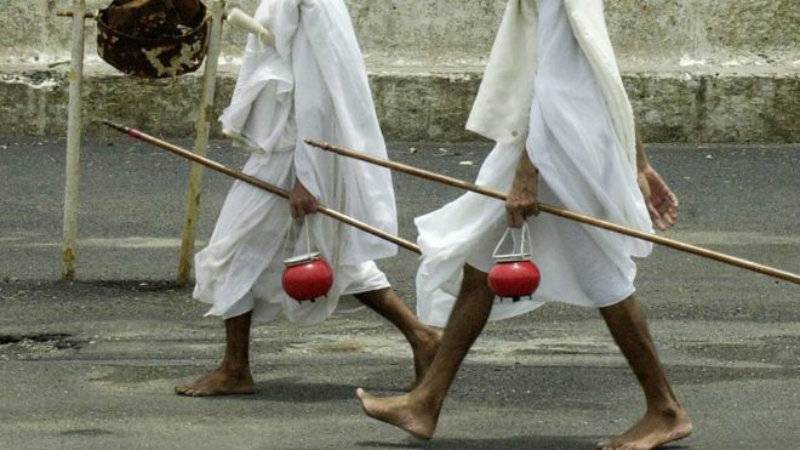 AHMEDABAD (Web Desk) - An Indian monk from the Jain religion has said he needs eight months to answer a court summons, as he will have to walk in accordance with his faith.

The court in Ahmedabad, 2,200km (1,400 miles) from Kolkata where the monk is now, rejected the request and told him to appear next month.

Read more: Indian millionaire gives up everything to become a monk

The monk says he cannot use a vehicle as he has renounced the world.

He is charged with forging a government document to say recruitment of children into Jain monastic orders was legal. 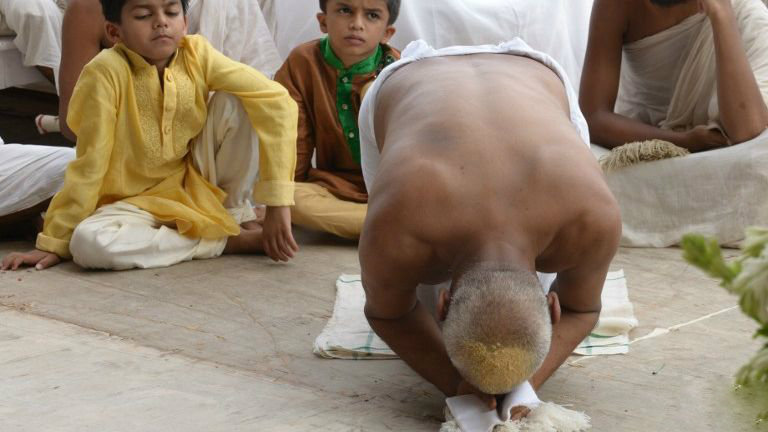 Acharya Kirti Yashurishwarji Maharaj, who is 60, had told the court that he cannot walk more than 10-12 km a day because of a spinal injury and old age, the Times of India newspaper reported.

He had also promised the court that his absence would not hinder proceedings.

However the court not only rejected the request, it also issued a fresh warrant against him.

The practice of inducting children as monks or "bal diksha" is common among Jains, especially those in India's western state of Gujarat, where children as young as eight are inducted as monks.

Mr Maharaj was taken to court by Ahmedabad-based activist Jasmin Shah, who accused him of forgery and misleading the Jain the community.

Her lawyer Nitin Gandhi said that his client had been able to prove that Mr Maharaj had forged an official gazette notification from the government of India, to say that "bal diksha" was legal.

Earlier this month the Gujarat High Court urged the state government to do more to curb the practice.

India is home to around four million Jains, many of whom live in Gujarat and neighbouring Rajasthan.