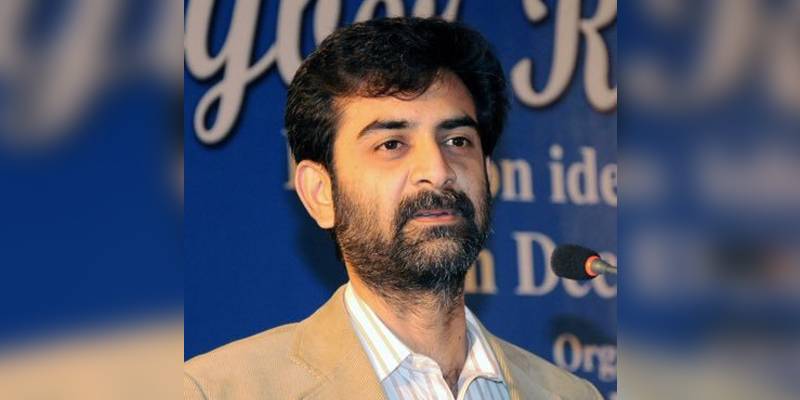 The request was made days after the prime suspect in the 2012 Baldia factory fire case was arrested by Interpol in coordination with Dubai police and Pakistan authorities.

The detained suspect is wanted for various  crimes with the most severe one relating to arson at the Baldia factory that left around 250 labourers dead.

Highly placed sources claimed UAE Police have received an official letter through Pakistan’s mission in Dubai, however, the officials from Pakistani Consulate kept mum over the development.

The Pakistani consulate in Dubai had been making arrangements to send Siddiqui back to the country and he is likely to be brought to Karachi once legal requirements in the UAE are completed, Geo news reported.

Siddiqui’s name first surfaced in the Baldia factory fire case in February 2015 when a joint investigation team’s report submitted to the Sindh High Court stated that a suspect heard that the ill-fated industrial unit had been set to fire because the owners had refused to pay extortion.

Later, a new JIT was formed that interviewed the factory owners in the UAE after which a fresh charge sheet was submitted to an anti-terrorism court stating that Abdul Rehman alias Bhola, an MQM man who was brought back after his arrest in Bangkok in 2016, disclosed during interrogation as well as before a magistrate that he along with Zubair alias Charya and others set the factory ablaze.

According to Bhola, the Ali Enterprise factory was set ablaze intentionally on the instructions of Siddiqui because the factory owners had refused to pay the demanded Rs250 million ‘bhatta (protection money).