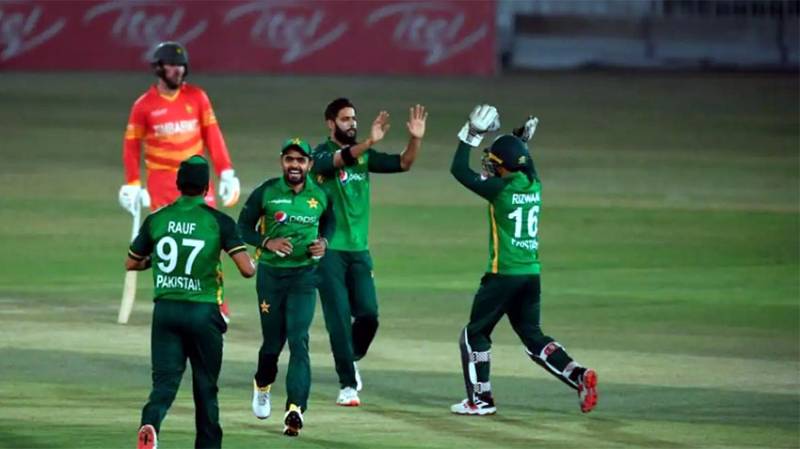 RAWALPINDI – The third and final One Day International between Pakistan and Zimbabwe will be played at Rawalpindi Cricket Stadium on Tuesday.

Pakistan has already won the series 2-0.

Earlier, in the second One Day International in Rawalpindi Pakistan beat Zimbabwe by six wickets.

Iftikhar Ahmed was declared Player of the Match who got five wickets for 40 runs.