HYDERABAD - India has earned worldwide shame for growing sexual violence against women in the South Asian country, as hardly a day goes by without a case being reported in the media.

After witnessing multiple instances of disturbing and life-changing acts of violence against women, as well as attending many protests with his mother demanding change, an 18-year-old teenage boy decided he needed to do something himself.

Siddharth Mandala, a student from Telengana, spent years working on the “ElectroShoe”, a unique type of anti-sexual assault footwear that electrocutes attackers by inflicting 0.1 Ampere of electricity while also alerting police and family members that the wearer is in danger.

All the wearer has to do is kick the perpetrator. 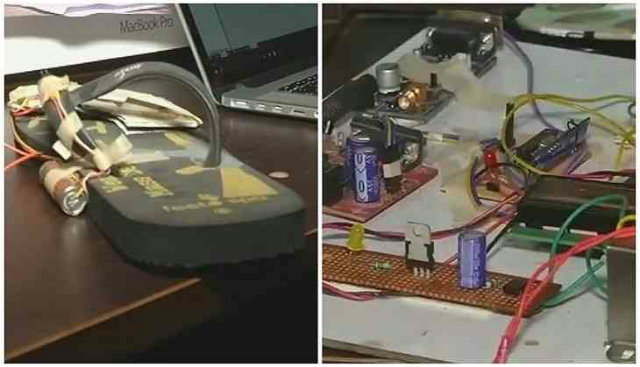 “I invented a patent-pending device called ElectroShoe. It can electrocute the perpetrator instantly by inflicting 0.1 Ampere of electricity, while sending an alert for assistance to cops and family members,” Siddharth told The Better India.

“To accomplish this, I created a unique circuit board that uses footsteps to charge itself with the help of a concept called the ‘piezoelectric effect’ which I learned in my physics class. The more the user walks, the more energy is generated and stored in a rechargeable battery.” 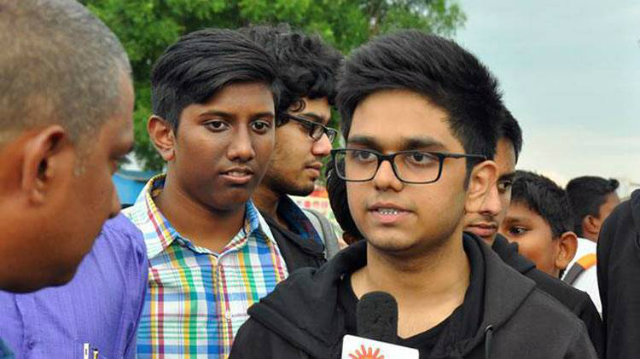 The teen, who has no higher education in technology or science, said: ““While experimenting, I faced electrocution twice, and my friend Abhishek even developed a nosebleed.” 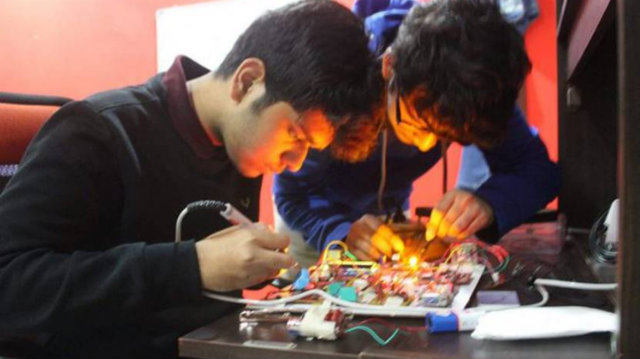 “But whenever I felt like giving up, I remembered my favorite inventor Thomas Edison’s words, ‘I didn’t fail 1,000 times. The light-bulb was an invention with 1,000 steps.'”

DOMBIVLI – Police have arrested a man, who has been raping his 12-year-old daughter for 15 months when his wife was ...

The ElectroShoe is still in its developmental stage and is unfortunately not available to purchase just yet.

According to statistics, 92 women are raped in India every day.

Over 34,600 cases of rape have been reported across the country last year with Madhya Pradesh and Delhi topping the infamous list of states and union territories respectively.