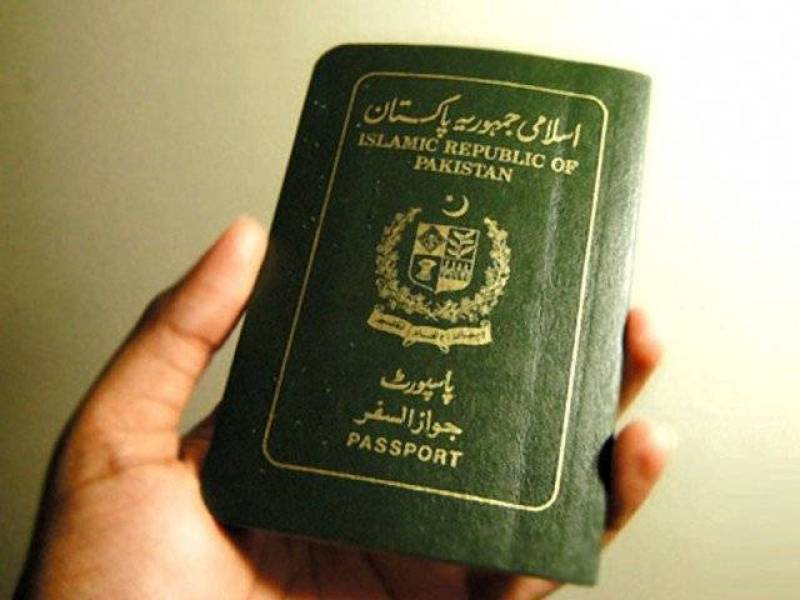 LAHORE - Have you ever heard about Allama Asad? He was a Jew, who later converted to Islam and had the honor to visit all the Muslim countries of his time. Interestingly, he was also the first person to get a Pakistani passport.

According to historical records available with Daily Pakistan Global, Asad was awarded Pakistani passport on August 14, 1947, on special request of the Government of Pakistan.

On the occasion, Pakistani government also appointed him as the head of the Department of Islamic Reconstruction - which was meant to align laws, the educational system and governance practices in accordance with the Quran and Sunnah.

Allama Asad had come to United India in a bid to spread hope among Muslims against the English Imperialism. During the visit, he also met Allama Muhammad Iqbal who persuaded him to work on the structure of a new Islamic state.

He also wrote a collection of essays titled "Pakistan Ka Matlab Kia? (What does Pakistan mean?)" which also carried a paper, "Towards an Islamic Constitution" which candidly discussed the proposal of an Islamic constitutional structure for Pakistan.