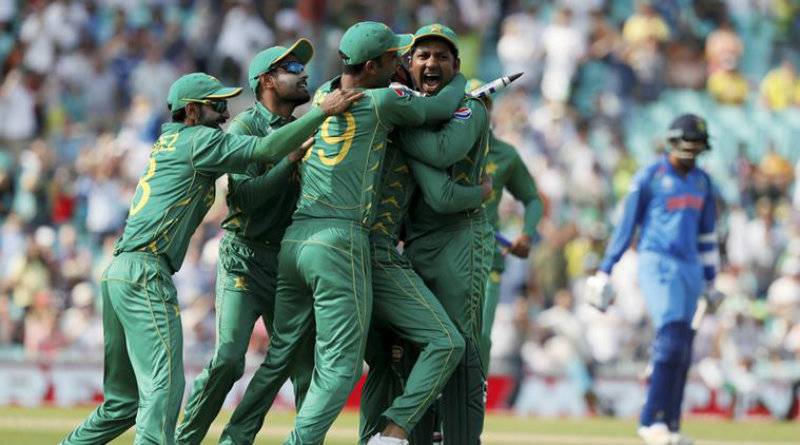 The India Today in a report estimates over 80-90 per cent Indian punters had staked a total of Rs 2,000-2,500 crore (US$309-387k) on the Men in Blue who were the firm favourites with a brilliant 12-2 record against their neighbours in ICC events.

Legal gambling in India is confined to horse-racing while casinos are allowed only in a couple of states. Sikkim is the only state that allows betting on sports including cricket. But the underground market in the country is worth millions.

According to bookies, huge sums of money were riding on Team India - not just within the country but also gambling hubs abroad such as in the Gulf nations- as this was one of the most-anticipated sporting events in months. 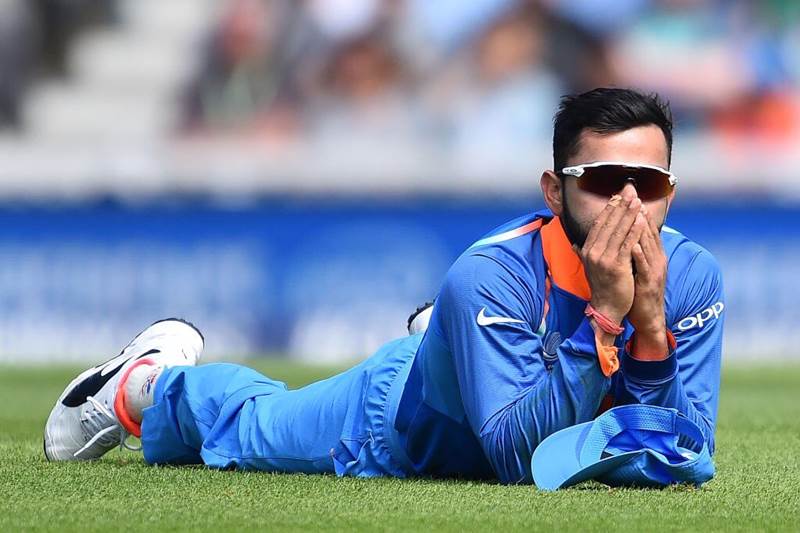 "When the (cricket) match started, the odds were in favour of India. If the Men in Blue would have won the match, then punters would have earned 80 paise for every rupee while Pakistan's rate was around Rs 3.40," a Delhi-based bookie was quoted by India Today saying.

"Not only Indians, but many international punters too burnt their fingers by putting money on India. Even after Pakistan ended their batting and put up a huge score before India, the odds were in favour of Virat's team due to the strong batting line-up and ability to chase down big totals," said another bookie from Mumbai.

Even though history was unequivocally on India’s side, Pakistan inflicted a massive 180-run defeat upon title-holders and favourites Men in Blue at the Oval in London to win the tournament featuring the world's top eight one-day international nations.

It appears Sarafraz-led Green Shirts will not only further rocket into the top slots in the ICC rankings, but will also be among the favourites for punters in upcoming events. 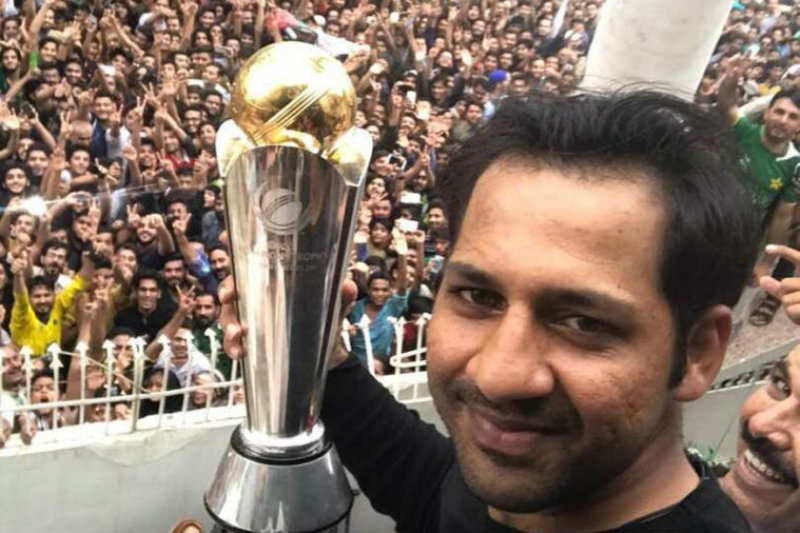