DHA residents to get MODERN graveyard in Karachi 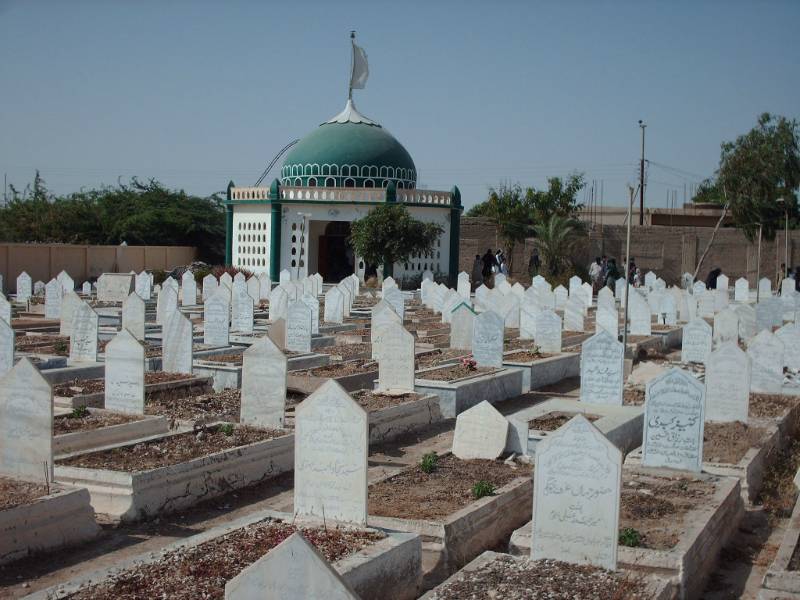 KARACHI (Web Desk) - The Defence Housing Authority (DHA) is establishing readymade graves as part of a cemetery exclusively for Phase VIII residents, which is likely to be inaugurated in May this year.

Some 1,400 final resting places have already been prepared, and several more are being readied in various sizes, the Express Tribune reported.

Currently, the DHA residents bury their loved ones in graveyards run by the Cantonment Board Clifton (CBC) in Phase I and Phase IV, both running out of space.

DHA administrator Brigadier Zubair Ahmed says the graveyard shall be exclusively for the community of Phase VIII. 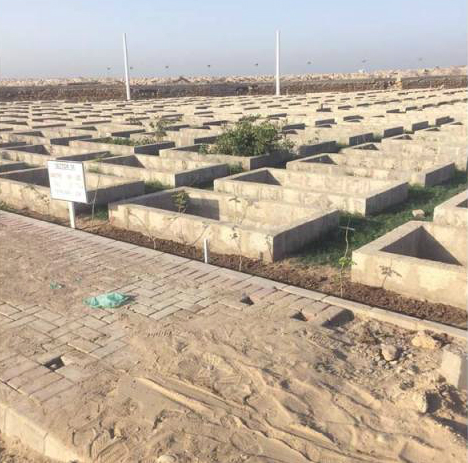 “The CBC is responsible for development activities in all other phases of DHA but Phase VIII comes under us,” he told Tribune.

The authority admits the graveyard is being built on a small piece of land - 5.75 acres - but insists that they will be able to make 4,000 graves.

In one area, five graves are dug together, separated with only a narrow passage. People will only be able to stand up and offer prayers here.

Once the graveyard opens, the Phase-VIII residents can pick one of the prepared graves and bury their loved one on the spot, without the hassle of waiting for the grave to be dug up.

The authorities will then place marble tiles and a tombstone where personalised messages and details of the deceased can be inscribed.

Officials refused to share burial charges, which are expected to be higher than those in other graveyards, but said it will be for a “few thousand rupees” only.

The graveyard will also maintain a database of all the graves, with each buried person to be issued a number. The reception staff and guide maps will help visitors reach their desired grave.

The authority also plans to light up the graveyard through the use of solar technology.

Catering to people of various sects, the graveyard will be divided in different sections, with separate ones for children and shuhada [martyrs]. A separate tiled structure is also being established to house the area where funeral prayers can be offered.