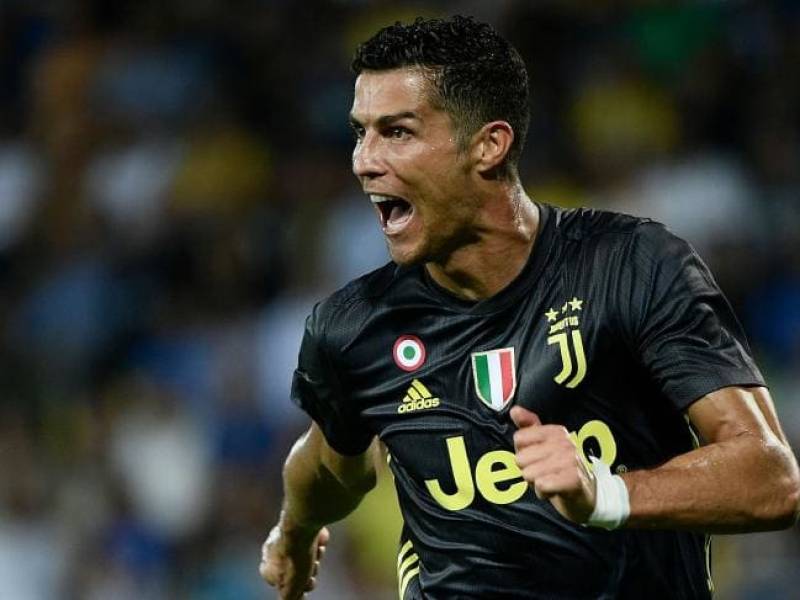 LAHORE -  Football player and sensational star Cristiano Ronaldo has left his Muslim fans amazed all over the world ever since he greeted them in Arabic during a live stream on his Instagram.

Interacting with his followers on Sunday, Ronaldo, in the live chat, was asked by certain Arab fans to “speak in Arabic”.  He said that he did not know the language; however, he appeased his Muslim followers by greeting them with a “Salamalaikum”. 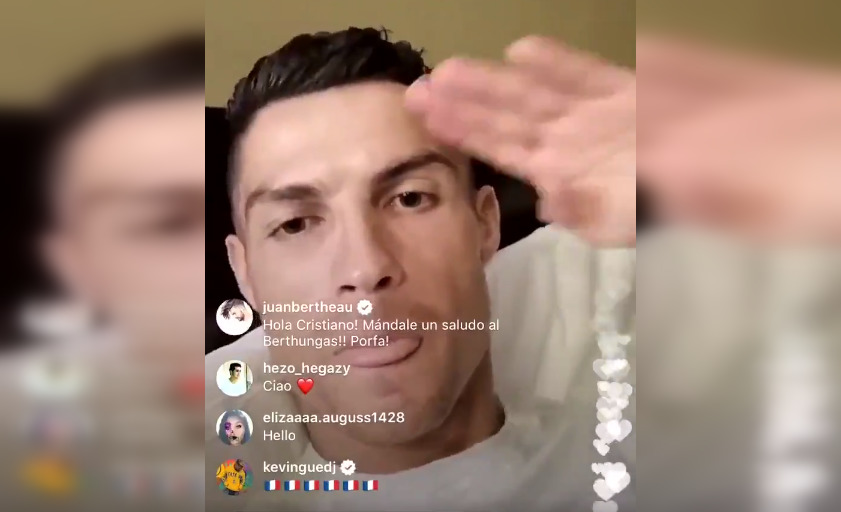 Soon after Cristiano greeted the Muslims with the salutation, Twitterati started reacted to this nice gesture and expressed their happiness in heartfelt posts:

I’m so proud of him. Doing the most for us

thats why hes the GOAT

Ronaldo was named the best Portuguese player of all time by the Portuguese Football Federation in 2015. He made his senior debut for Portugal in 2003 at age 18 and has since had over 150 caps,  becoming Portugal's most capped player and his country's all-time top goalscorer.

Ronaldo is having a huge fan following all over the world and he surely knows how to win the heart of fans. We also felt great watching the live session.