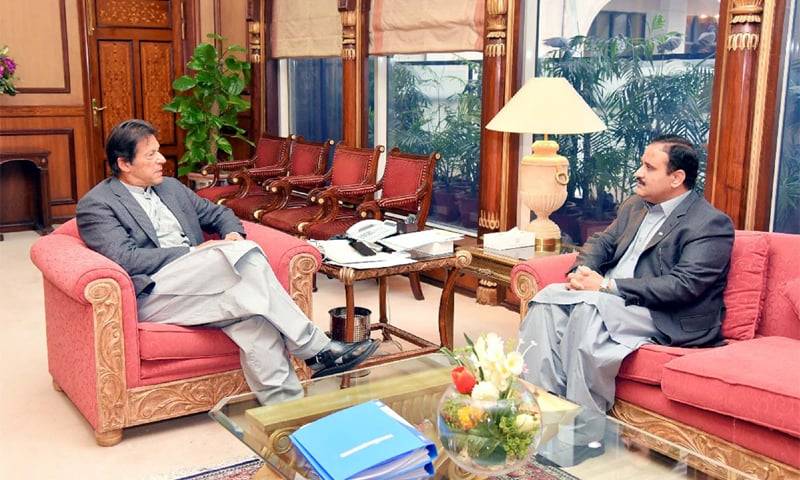 According to media details, the meeting will be chaired by Prime Minister Imran Khan in to discuss and devise a strategy over Pakistan Muslim League-Nawaz (PML-N) protests against the arrest of party president and Opposition Leader in National Assembly (NA) Shehbaz Sharif by National Accountability Bureau (NAB) in money laundering case.

The Punjab CM will also meet National Assembly (NA) Speaker Asad Qaisar and other ministers during his visit.

Earlier, the PML-N announced to hold phase-wise protests from October 3, mainly in the major cities of the province.