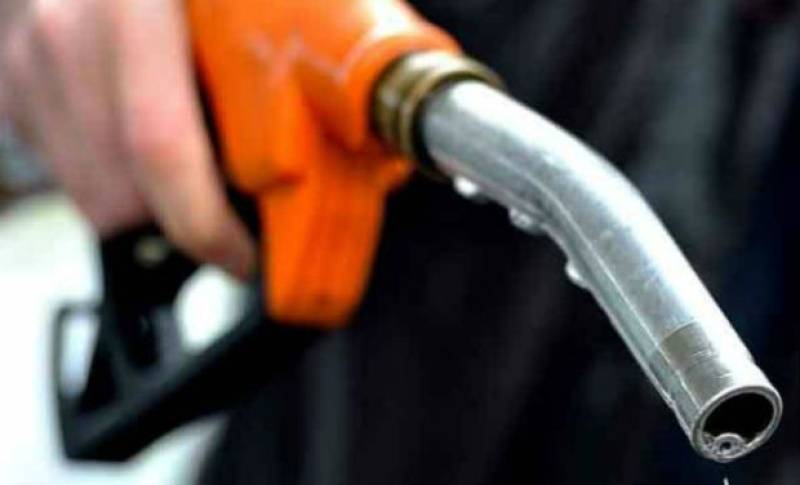 US benchmark West Texas Intermediate (WTI) for October delivery fell $1.14 to $44.27 while Brent crude for October sank 91 cents to $48.65 in late-morning trade.

Beijing’s official Purchasing Managers index (PMI) for the manufacturing sector slumped to a three-year low of 49.7 in August from 50.0 in July. A reading below 50 indicates contraction.

The US Institute for Supply Management PMI fell to 51.1,the lowest level so far this year, from 52.7 in July.

“The market has been flocking between the bulls and the bears, causing huge volatility in oil prices.”

Ang said dealers expect a further drop in oil prices after the release of the official US stockpiles report for the week to August 28 later Wednesday.

US overall crude reserves remain at lofty levels for this time of the year. Dealers had been hoping that an uptick in US demand, coupled with a slowdown in output, could whittle down the huge global supplies that were a key reason for the collapse in prices from around $120 in June last year.