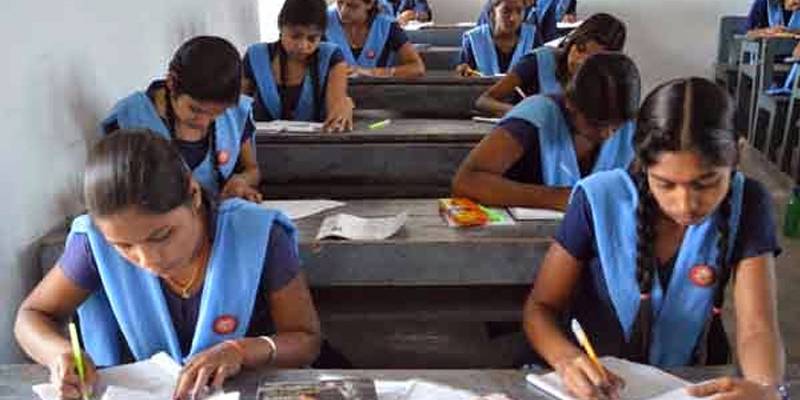 BENGALURU - In order to empower girls, an Indian state has come up with a plan to provide free education to all girls from Class 1 to graduation level in all public and aided private schools and colleges, The Times of India reported.

Karnataka's Higher education minister Basavaraj Rayareddi said that around 1.8 million students whose parents' per year income is less than Rs 1 million will be selected for this scheme, adding that the government is planning to allocate Rs110 crore for this project.

The minister cleared, "We are not following their schemes," adding that the project specially focused on women's empowerment.

The Karnatka's scheme is for all girls unlike their schemes which are only available to specific classes and income groups, he added,

Whether the girls belong to rural or urban areas, he announced that the government would give all fees except examination fees, irrespective of their income.

At the time of admission, the students will have to pay the fees and later the amount will be reimbursed

He clarified that the government will not make any difference between cities and rural areas and poor and rich under this scheme as It is ready to give fees of all girl students. Education is already free for girls from poor families till Class VIII under the Right To Education (RTE) Act.

Education is already free for girls from poor families till Class VIII under the Right To Education (RTE) Act.