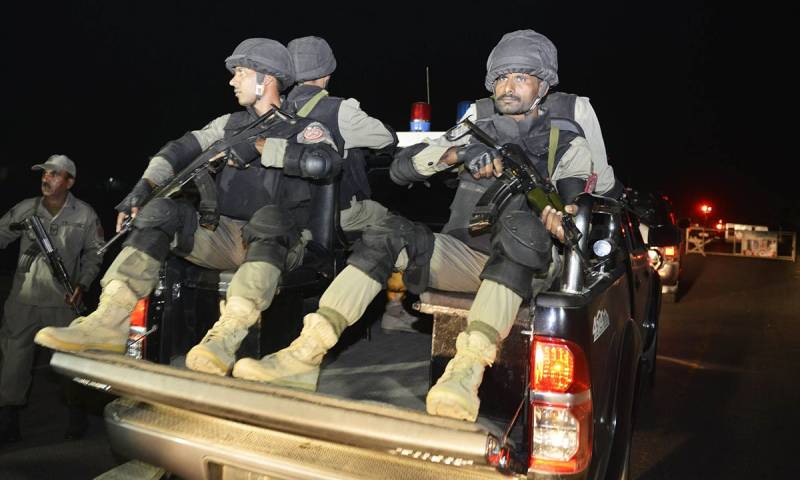 According to a statement issued by the ISPR,  Rangers, police and intelligence official jointly conducted an operation in Lahore and seized weapons and ammunition recovered from the suspects.

In another operation conducted by Punjab Rangers and police in Dera Ghazi Khan, the troops arrested seven key facilitators wanted for extortion and other criminal activities in Punjab and Balochistan, the statement said.