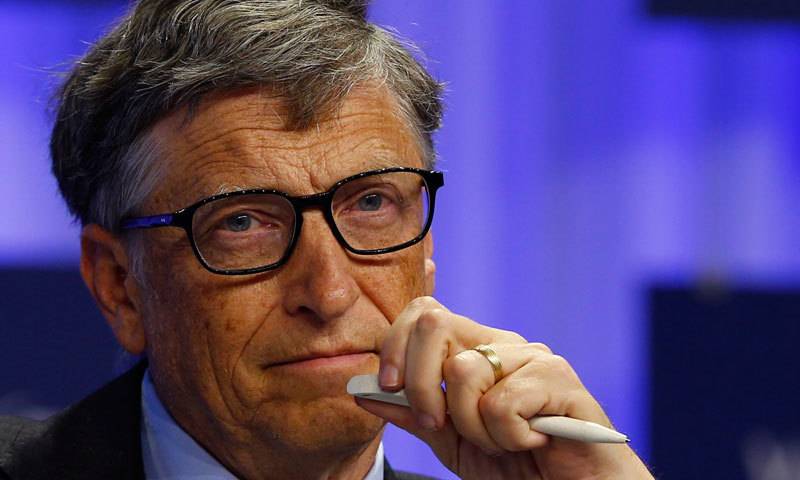 SAN FRANSICO - Netflix has released the trailer of a documentary series on Microsoft co-founder Bill Gates which explores his life, reflects on his extreme worth ethic and worst fear.

The three-part docuseries is called Inside Bill’s Brain: Decoding Bill Gates. The trailer reveals Gates greatest fear is that his brain will someday stop working.

According to a press release from Netflix, the documentary series “offers unprecedented access to Gates as he pursues unique solutions to some of the world’s most complex problems with the same level of optimism, curiosity, and fervour that inspired his original vision for Microsoft.”

This series is a commentary on how his ambition led him to become a titan in the Silicon Valley, the sacrifices he made to ensure Microsoft competes with its competitors successfully and venturing into the world of philanthropy.

Apart from this, it reveals interesting details of his life⁠—from his favourite food to favourite animal.

Helmed by An Inconvenient Truth director Davis Guggenheim, it will release on September 20 globally.