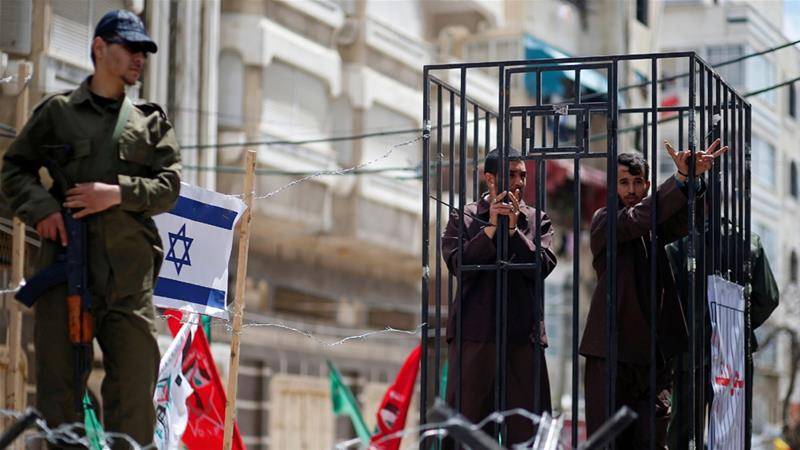 TEL AVIV – Over 200 Palestinian inmates in an Israeli jail have begun a hunger strike in protest of poor living conditions, WAFA news agency reported on Monday.

The hunger strike participants object to the installation of jamming devices in the Israeli jail of Rimon, fearing they might lead to cancer, and also demand better conditions for female inmates in the Damon prison, according to a statement by the Commission of Detainees and Ex-Detainees' Affairs cited by the agency.

The inmates claim to have only resorted to such a measure because the Israeli Prison Service has refused to accept their requests and responded by closing two prison sections.

Israeli prisons have often been accused of maltreating their prisoners, especially Palestinians, who often then use hunger strikes to bring public attention to their plight.

In 2010, the Palestinian Central Bureau of Statistics reported that there were "over 7,000" Palestinians in Israeli jails, of them 264 under administrative detention. Most of the prisoners are held at Ofer Prison in the West Bank and Megiddo and Ketziot prisons in Israel.