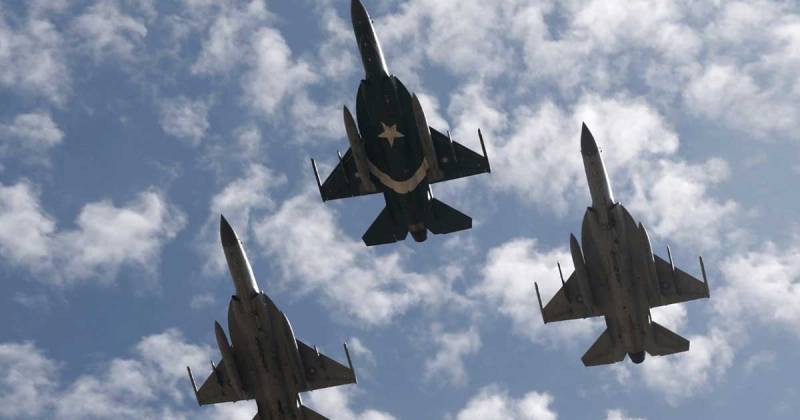 ISLAMABAD – A multinational air exercise titled "ACES MEET 2021-1" is underway in full swing at an operational base of Pakistan Air Force (PAF).

According the PAF spokesperson, participating air forces are actively engaged in multiple missions across the spectrum of airpower.

AVM Waqas Ahmed Sulehri, DCAS (Ops), was the chief guest at the occasion.
He said, “Int'l exercises are not new for the participants & ACE. But, this ACES Meet is unique as participating air forces have vast experience of combat ops, in counter terrorism & composite flying domain pic.twitter.com/25SWcMM1Jp

He said the exercise also involves synergetic employment of various assets including special forces to enhance coordination and harmony between ground elements and air component of the campaign.

The spokesperson said “ACES Meet 2021-1” is aimed at mutual sharing of experiences through near-realistic and role oriented training. 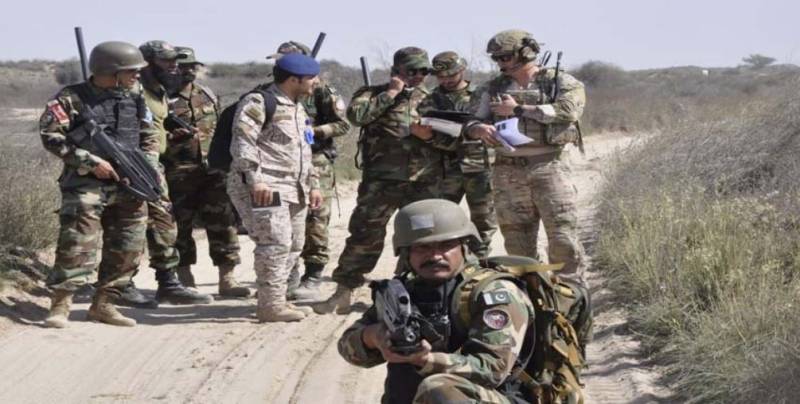 The air exercise commenced at the PAF base last week with Royal Saudi Air Force, and the United States Air Force participating in the two-week drills,

Bahrain, Egypt, and Jordanian air forces are invited as observers.

Deputy Chief of Air Staff Air Vice-Marshal Waqas Ahmed Sulehri was the chief guest at the opening ceremony of the air exercise.

Speaking at the ceremony of the fourth multinational air exercise, Sulehri said International exercises are new neither for the participants nor for the Airpower Center of Excellence. Adding that this particular cycle of ACES Meet is unique because participating air forces bring along a vast experience of combat operations, whether in counterterrorism or composite flying fields.

PAF platform must be fully utilized to share the indispensable experiences for joint benefits, he further added.

Top defence diplomats of Jordan, the Kingdom of Saudi Arabia, and the Air Attaché of United States of America also attended the ceremony.

The Aces Meet 2021 is an aerial exercise to maximize the combat readiness of participating countries through air-to-air combat training.

ISLAMABAD – The multi-national air exercise ACES Meet 2021 has commenced at an Operational Air Base of the ...