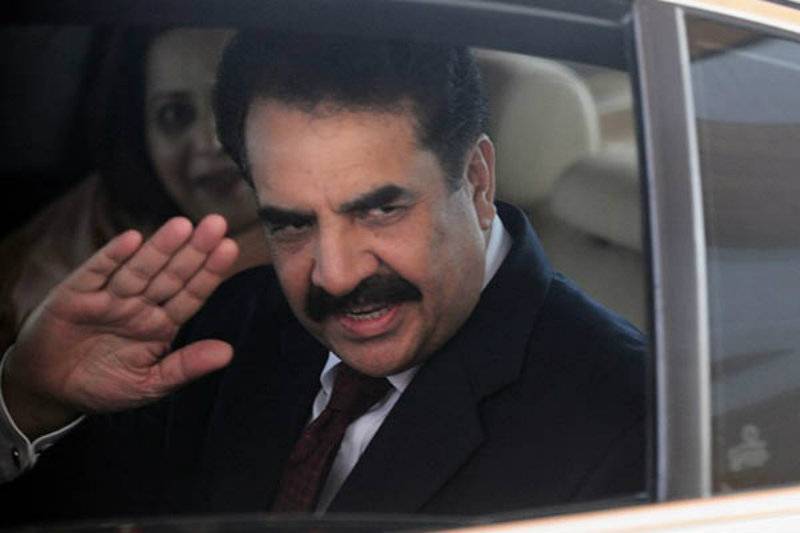 "This news is 'fabricated' and Emarat Al Youm has not published it," reads the clarification. “The group [behind the story] used a link similar to that of the newspaper website's URL [to] broadcast the false news."

The newspaper, which also ran images of the “fake news”, said that "it holds a legal right to pursue anyone who intentionally defames its image or uses its name to spread its lies and fabrications." 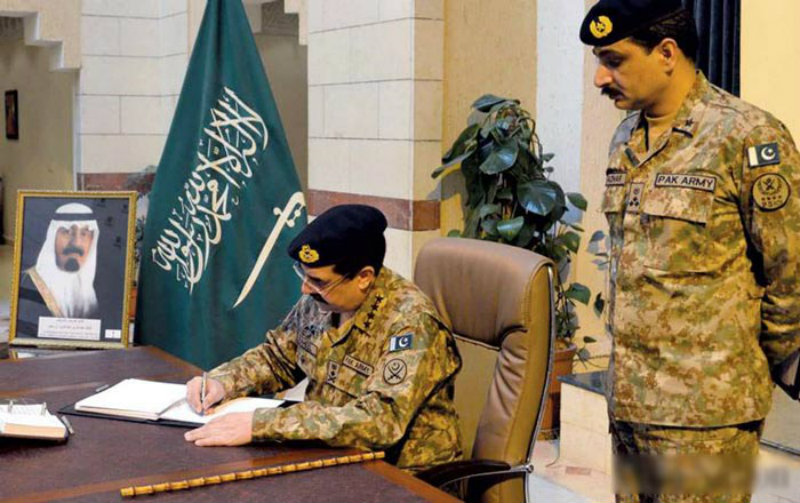 Gen Sharif, who is now heading the Saudi-led Islamic Military Alliance to Fight Terrorism (IMAFT) - had left for Riyadh from Lahore on April 21 to assume the command of the 41-nation coalition.