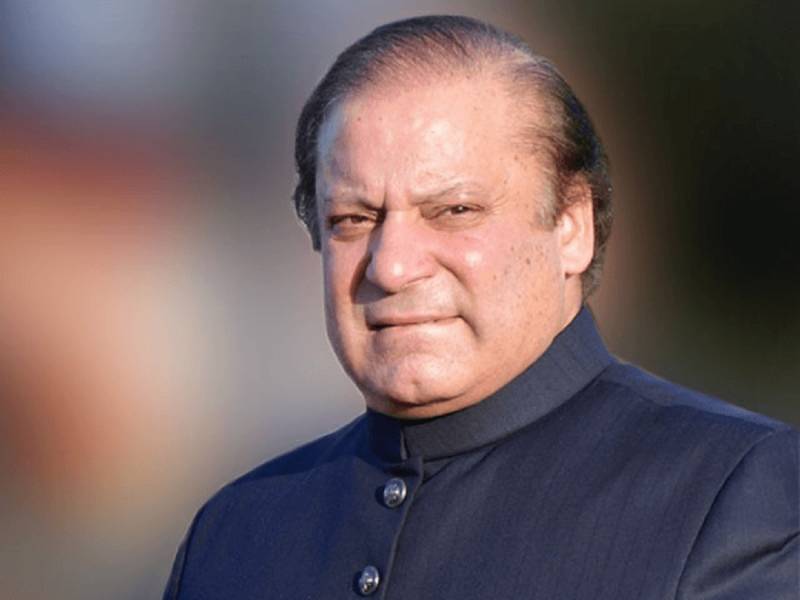 It is being reported that Nawaz Sharif would file an appeal challenging the decision regarding his disqualification, besides submitting a separate constitutional plea seeking full bench hearing of the case.

The option was put forward by the legal team of Nawaz Sharif to which he has expressed consent.

It is notable that Supreme Court had disqualified Nawaz Sharif on July 28 for his failure to declare his job with a company, Capital FZE, in nomination papers for General Election 2013.

The court had also ordered the National Accountability Bureau (NAB) to file references against Nawaz Sharif, his children and Ishaq Dar.