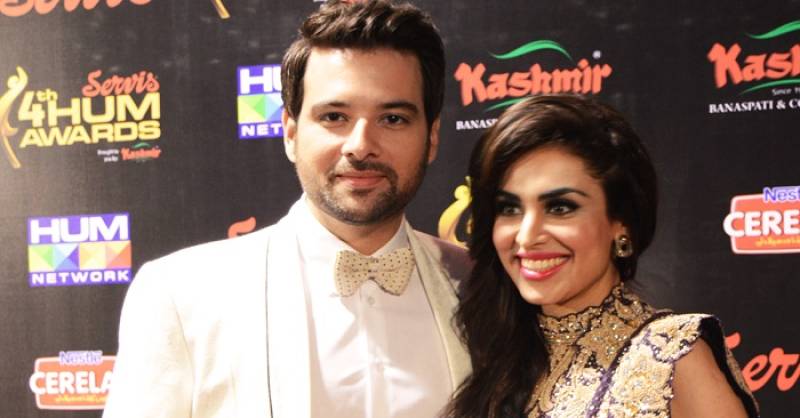 Sarah Bhatti, model and now ex-wife of Mikaal Zulfiqar, is all set to make her film debut in the action-thriller film 'RangBaaz', directed by Farooq Mengal.

In an interview, the model explained why she decided to take on the role. 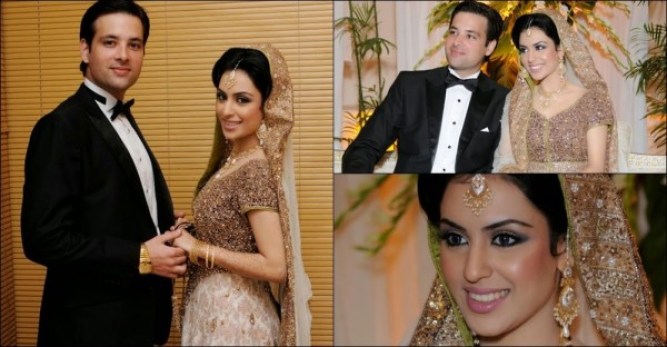 She said, 'the story involved love and betrayal, and the character I'm playing is very strong, which is why I chose it.'

Bhatti uploaded photos from the sets, and is ready for her role. She seems to have gotten her life on track after her divorce!

We wish her luck for the film.