My father did not speak to me for eight years: Maya Ali reflects back on acting journey 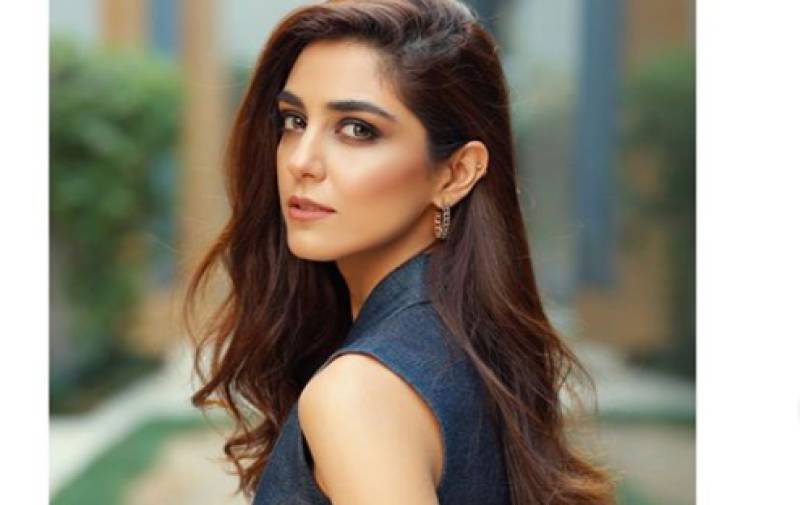 LAHORE- Maya Ali has delivered some remarkable performances in Pakistani dramas. In 2018 she made her film debut with the action-drama Teefa in Trouble and now she is gearing up for her second big-screen run Parey Hut Love.

In a recent interview with BBC Asian Network, the Mann Mayal actor opened up about her experience in the media industry, struggles and a lot more.

Maya has always been vocal about her family disapproving of her decision to become an actress but, she wishes that others don't have to face what she went through.

“When I joined the entertainment industry, my father stopped talking to me for eight long years. I wish he would have not stopped talking to me. If nothing else, I at least wanted him to get mad at me or anything like that, you know? I remember I would say ‘Baba, Assalam-o-Alaikum’ and he would never even reply back.”

She recalled how six months before her father passed away he had eventually come to terms with his daughter's career choice.

“When I could not win an award for Diyar-e-Dil, he said, ‘It is OK, Beta, next year, you will win it for Mann Mayal’ and I did. I won the award next year but, he was not there to celebrate it with me.”

She also advised parents to let their children live their dreams and pursue a career of their own choice, “Maybe, they [parents] are right. Maybe there must be something they [parents] might be scared of for their children but, the time has changed now, the mindset has changed, please think accordingly. Give them [children] a chance to do what they [children] want to do. Do not let your child regret the only chance they had. I beg you to let your children do what they want, please. Because time waits for no one and that is when there is regret in life, especially for children.”

She also said, “My mum has always been supportive of me but, Baba just wanted me to prove myself to him. I just wanted to show him myself playing roles through the screen but, the fact that he said you will win the award next year, that was enough for me.”

Parey Hut Love will hit the cinemas across the country this Eid-ul-Azha.