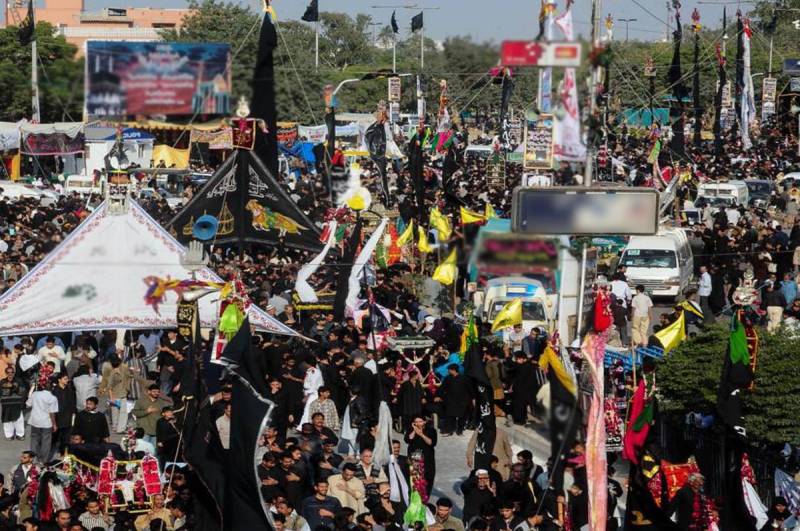 ISLAMABAD – The Federal government on Wednesday announced two public holidays in view of the 9th and 10th of Muharram on August 8 and 9.

Patrolling teams have been deployed at various sensitive points in order to maintain peace and security during Muharram, while snap checking was being conducted at different places.

Meanwhile, National Institute of Health has issued the standard operating procedures (SOPs) to contain the spread of coronavirus in majalis and processions during the month of Muharram as deadly disease is rearing its head again in South Asian country.