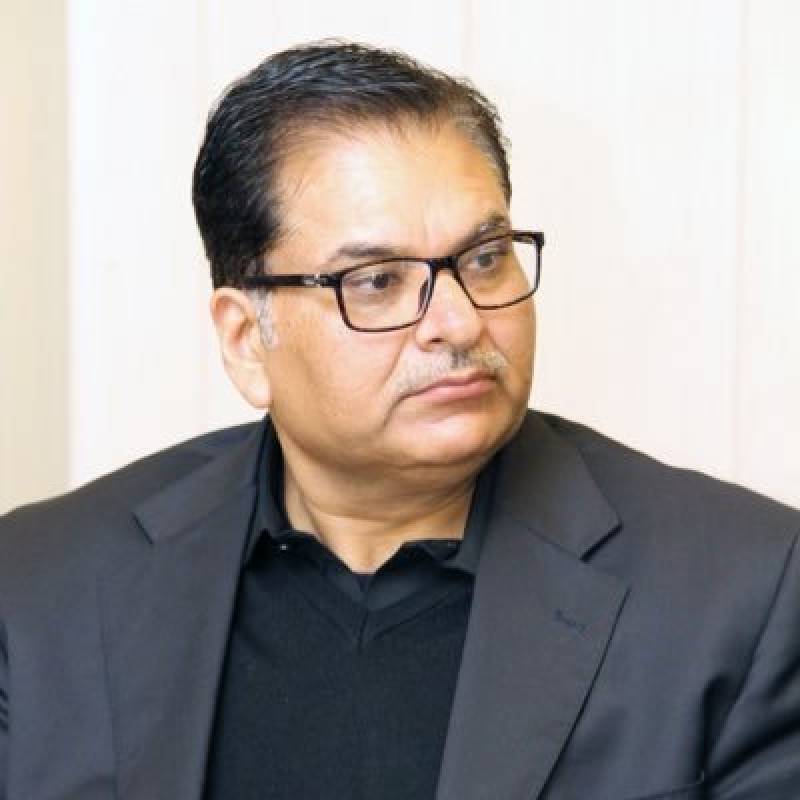 ISLAMABAD – The PTI-led federal government once again changed its finance secretary on Friday.

Hamed Yaqoob Sheikh has replaced Yousaf Khan on immediate basis, according to a notification issued by the Establishment Division.

Khan, who was posted as the finance secretary in May 2021, has been appointed the secretary of the Secretariat of the Council of Common Interests (CCI).

During the tenure of PTI in the last three years and four months, six finance secretaries have changed. Younas Dagha was replaced on the occasion of negotiating the IMF deal.