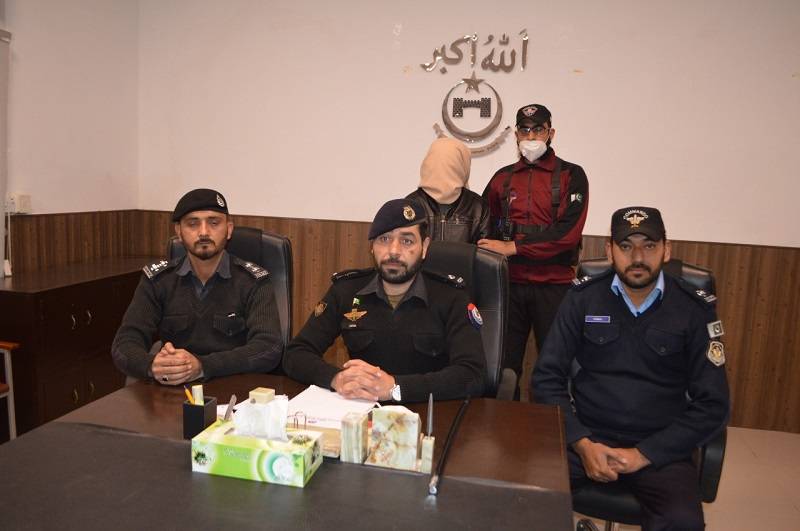 PESHAWAR – Police have arrested a man from Kohat for killing a German national during a robbery in Islamabad.

The suspect, who has been identified as Nasruddin, was arrested in a joint operation by the Islamabad and Kohat police.

Operations SP Ikramullah said that technical sources and ground intelligence were used to arrest the suspect.

Nasruddin had murdered the German national on December 29 within the limits of the Model Ramna police station.

A case was registered against the unknown suspect while a detailed probe in the case revealed the name of Nasruddin.

The police are conducting raids to arrest other perpetrators, SP Ikramullah added.