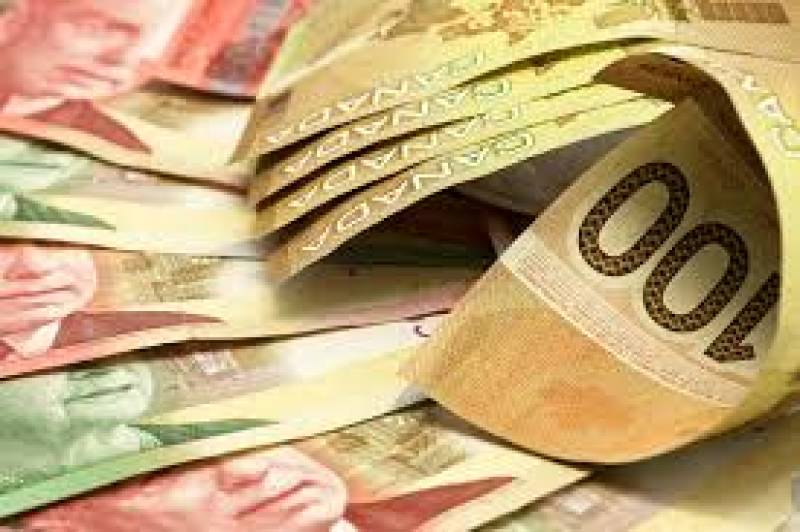 Canada, the world's fifth-biggest oil producer, has been hard hit by tumbling global oil prices and its economy shrank 0.6 percent at an annualized rate in the first quarter.

A recession is defined as two consecutive quarters of contraction.

Nomura bank said it expected the Gross Domestic Product to contract by 0.5 percent in the second quarter, while Bank of America Merrill Lynch said a 0.6 percent decline in that period was likely.

"The economy has surprised to the downside this year and appears to have entered a recession in 1H 2015, even after policy easing in January," Bank of America economist Emanuella Enenajor said.

Nomura's Charles St-Arnaud said the dip was not just the result of forest fires in Alberta that forced the temporary closure of two facilities that account for 10 percent of the oil sands' output.

"The Canadian economy is likely in recession," he said.

The downturn is likely to hit the Canadian dollar, which could drop down to 70 cents on the US dollar by the end of the year.