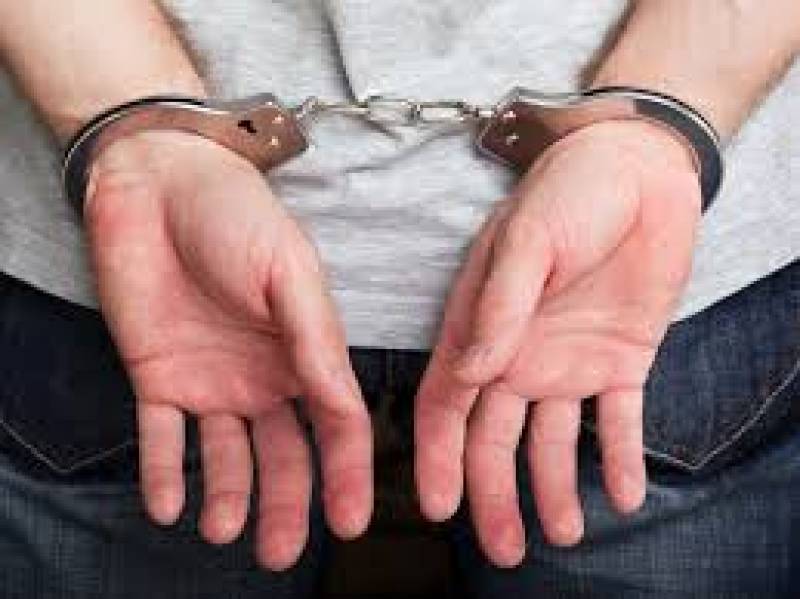 DUBAI (Web Desk) - A man from a Gulf country stalking a female patient at an Abu Dhabi hospital donned women’s clothes, went to her bed and tried to rape her but was caught by the vigilant security men, emirates247.com reported on Friday.

Before he decided to embark on that adventure, the man went into the hospital many times and befriended the gate security man after going with him to the hospital mosque many times, the Arabic language daily ‘Emarat Al Youm’ said.

Thinking his plan was ready, the man came to the hospital on that day wearing a woman’s black gown, a scarf and a face veil.

He walked through the gate and headed to the targeted ward without realizing his “manly” walk would expose him, the paper said.

His presumed friend at the guard room quickly followed him and got a shock when he saw that he was a man who was about to rape that patient.

“I found out that he is the man who was trying to rape that patient…I stopped him but he fled…I then phoned my colleagues outside and gave them his descriptions, which helped them catch the man,” the guard told the paper.

“We phoned the police and handed him over…I then realized that he had come to the hospital and befriended as part of his plan to rape that woman.”