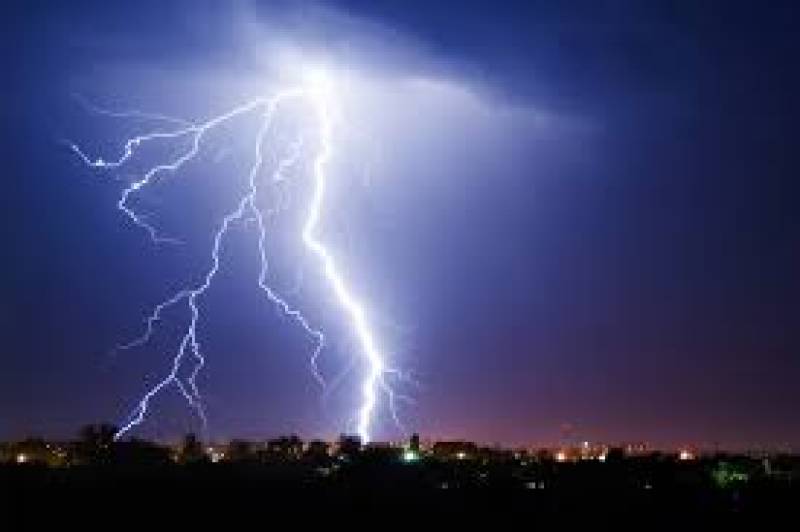 NEW DELHI - At least 26 people were killed due to fresh lightning and thunderstorm in Indian eastern state of Bihar.

On Tuesday 11 people were killed in similar strikes in the state.

On June 26, at least 130 people died due to heavy rains and lightning in the state.

At present India is in the grip of southwest monsoon and several parts are experiencing heavy rainfall.