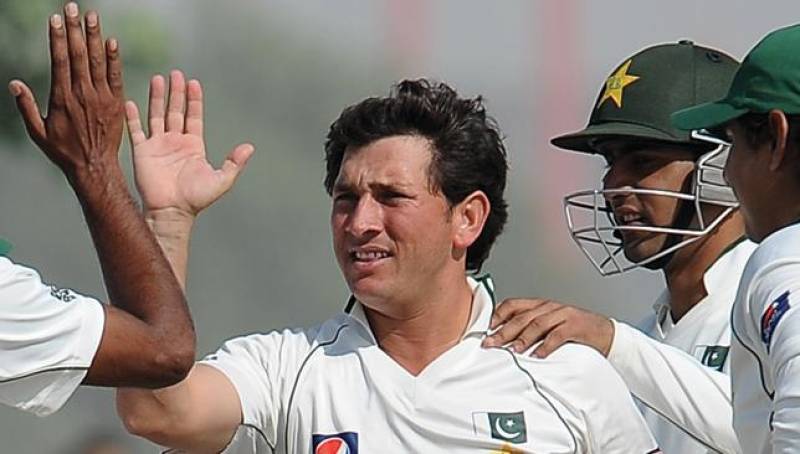 According to team manager Intikhab Alam, cricket’s world governing body is conducting dope tests on four Pakistani players, including leg-spinner Yasir Shah, who had been suspended for three months earlier this year.

The team can ill afford any positive results, which could have a significant impact on their performance during the upcoming tour to England.

The ICC, which has been a member of the World Anti-Doping Agency (WADA) since 2006, routinely conducts such tests during and in between competition.

Shah was provisionally suspended in December last year after he tested positive for chlortalidone, a masking agent under the WADA list of banned substances.

He was barred for three months after he pleaded guilty and told the ICC that he had inadvertently taken his wife’s blood pressure medication. His ban was lifted in late March, making him eligible for the England tour.

Shah is seen as Pakistan’s main wicket-taker for the four-match Test series in England, which starts at Lord’s from July 14.

Pakistan will also play five one-days and a T20 international on the tour.