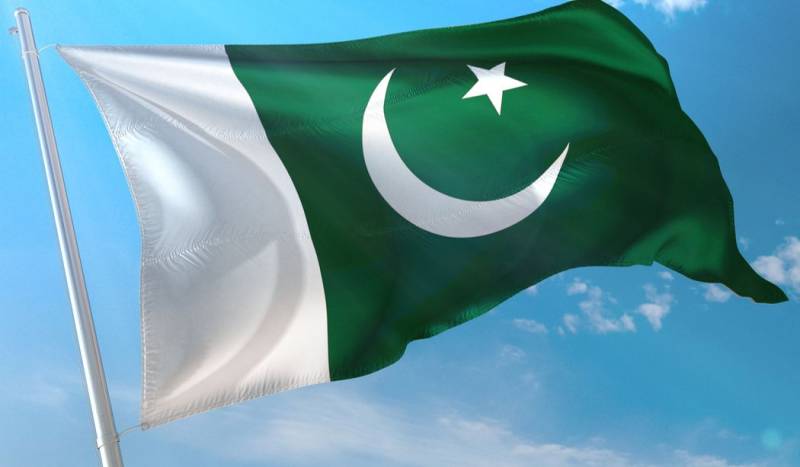 Raised in lower-middle-class of rural Pakistan, I represent the majority school of thought (called Barelvi) of Muslims in Pakistan whose faith is mostly based upon the teachings by their local religious or spiritual leaders. It is important to be clear that many of these people have a vibrant spirituality and closeness to God. But at the same time, their lack of education combined with limited worldview results in their complete and unquestionable trust upon their affiliated religious leaders. This has given the opportunity to certain elements of society to misuse people’s religiosity by manipulating core religious values and teachings only to gain certain political interests. The sense of complete reliance upon unquestionable spiritual authority of religious leaders does not leave space for the followers to verify potentially manipulated advice or ‘sermon’. Due to the followers’ lack of religious education, they are not equipped to verify in original sources like the Quran, the revealed book of Muslims, or Hadith, the sayings of Muhammad (peace be upon him - PBUH) what religious leaders tell them. The narrative of doubtful faith if some Muslim questions more about Islam and its values have offered a set manipulation platform of such religious leaders. Though the younger generation is adapting changed behaviors towards religion and unquestioned trust in religious or spiritual leaders, yet this is only the start.

In 2016, when I spent a year in the U.S. to experience diverse cultures by interacting with people with different religious affiliations, I got the opportunity to gain a new perspective on faith practices in Muslim-majority societies such as my own land of Pakistan. That analysis from an outsider’s perspective gave me an eye-opening view and filled me with new questions. How was I to understand the relationship between Muslim teachings I was exploring in “infidel” Washington D.C., guided by some very educated Muslims, and what is actually happening in Muslim-majority states or societies? How is it that I have been taught throughout my religious upbringing to be peaceful but then violence has been poured into some Muslims in the name of Islam? And you know what the key answer was? The misuse of religion and spirituality for political interests and material power. And learning more about my Muslim faith made me more, not less, committed to peace in the world.

The common people of Pakistan are at the mercy of religious-political “greeders” (my name for greedy leaders) who have found our most emotional instinct, i.e. religious affiliations, and who then misuse this for their personal gains. In Islam, there is vast literature preaching peace, forgiveness, and mercifulness for others with many real-life examples from the Prophet Muhammad (PBUH) that were revolutionary and are at the heart of our faith. For example, we see how he was mistreated multiple times by non-Muslims at that time yet never responded back in the same way; instead, he advised to be calm and humble in response. So then, why have some Muslims adopted violent behaviors smashing the true spirit of Islam, identifying its followers with violent public riots and extremism? We should know the reason for this is political manipulations by “greeders.”

As the younger generations in Pakistan begin to question religious leaders, we need to have a religiously supportive response to this. If some religious leaders just keep trying to manipulate people for their own political ends and can say to young people nothing other than, “Be silent and follow me!” I am concerned that young people will turn away not only from Islam but even from God. Instead, we need to support the expansion of thoughtful, substantive religious education that welcomes critical thinking. Islam is not a barrier to peace as the traditions of Islam hold in the many solutions to our problems. Providing more, not less, religious education in Pakistan would enable people to learn about and understand the good that Islam has to offer. If not, I fear we will have terrible, increasingly polarized conflicts between religious leaders who don’t want to change and people who grow to despise, even hate religion and religious people. If this happens, no one will win.

We have an opportunity to counter violent narratives in Muslim societies through education of our people with the true spirit of Islam which urges peace, acceptance, and accommodation for all. What people need is not blind obedience but rather to refresh their taqwa - absolute reverence for God - as “God loves those who keep their pledges and are mindful of Him.” (Quran Al-Imran 3:76). The religious greeders in Pakistan believes, and make people believe, that taqwa can only be achieved by listening and serving them. This has placed the common people trapped into the vicious circle of blind faith upon so-called religious leaders, and the least thought and effort to understand Islam by themselves. Since faith is a matter only between a person and her/his Allah, we have to build the practice of verifying from the Quran and Hadith whatever we get preached from these religious-cum-political leaders.

The author is graduating from Eastern Mennonite University, USA, with MA Conflict Transformation. He has been working and publishing for more than 10 years in Pakistan and the USA on the issues of conflict and violence at the intersection of religion and can be reached at akramuhammad1@gmail.com, and his twitter is Akram.Mehar