Six students killed after roof of madrassa collapsed in Miranshah 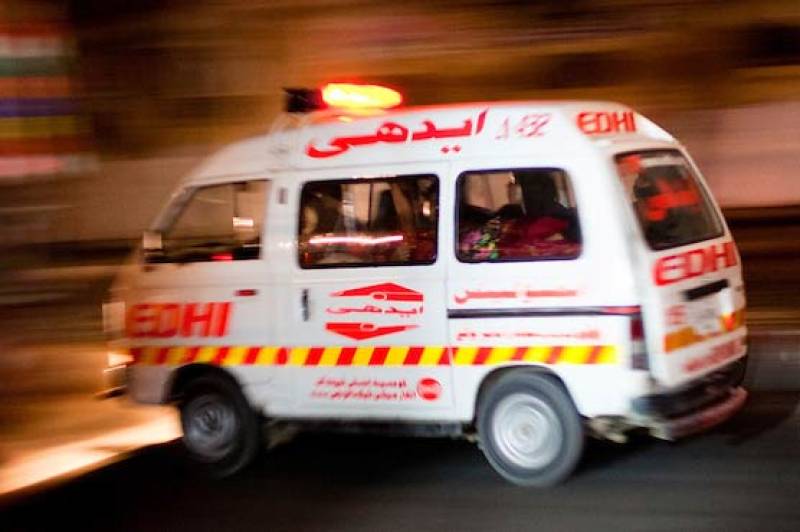 MIRANSHAH - At least six students lost their lives and another seven got injured as roof of a madrassa collapsed in Miranshah district of North Waziristan.

According to media details, dozens of students were buried under the rubble of the roof and were rescued by the local residents on self help basis who rushed to the site of the incident and started rescue operation and shifted the injured students to a nearby hospitals.