On this day in 1971, PM Imran made his cricket debut (VIDEO) 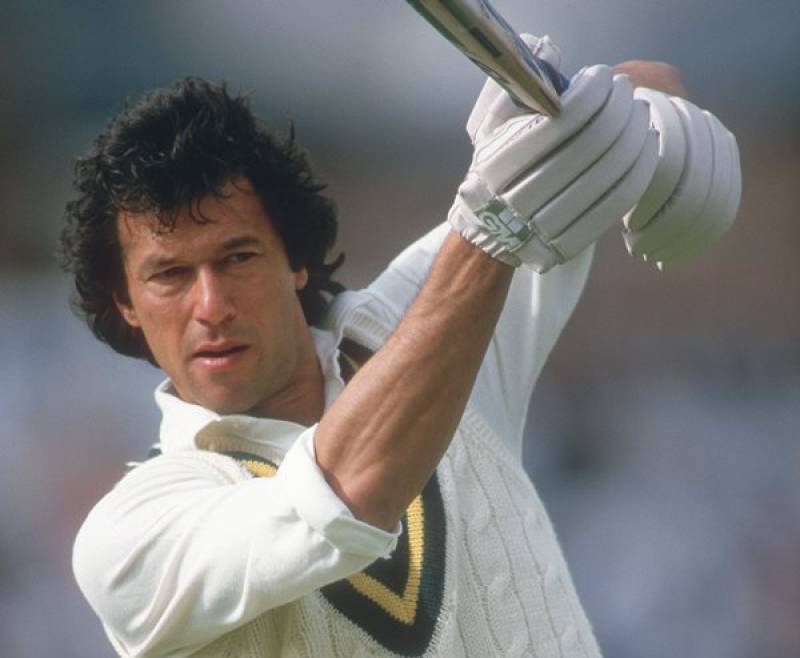 LAHORE – Prime Minister Imran Khan is so far the only captain of Pakistan who had led the country to its only World Cup victory in the year 1992.

But June 3 has its significance in cricket history as on this day PM Khan has made is cricket debut against England in 1971, exactly 50 years ago, at Edgbaston.

To mark the 50th anniversary of his debut, PM Imran Khan shared a video on Instagram with a caption: "Cricket debut exactly 50 years ago".

PCB has also felicitated Khan in a tweet saying, “#OnThisDay in 1971 - Former captain @ImranKhanPTI made his Test debut against England at Edgbaston”.

#OnThisDay in 1971 - Former captain @ImranKhanPTI made his Test debut against England at Edgbaston. pic.twitter.com/IIHphTfQkn

LAHORE – The Pakistan Cricket Board on Thursday announced the schedule of remaining matches of the Pakistan ...