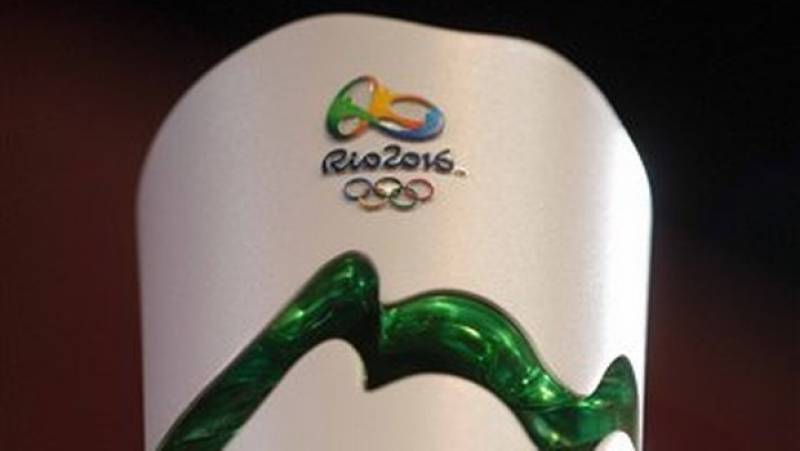 RIO DE JANEIRO (APP) - Organizers of next year's Rio Olympics said Tuesday they aim to slash some 10 percent from spending to keep within budget while Brazil plunges into economic crisis.

South America's first country to host the Olympics is in serious trouble, with inflation and unemployment soaring and the IMF becoming the latest to predict a steep two-year economic downturn.

Organizers are currently meeting to identify possible savings within their operating budget of 7.4 billion reais ($1.9 billion). And they say the Rio Games will be recession-proof -- but still a great show.

"It's not about being modest. It's about being efficient, it's about making sense," Mario Andrada, chief spokesman for the Rio 2016 Olympic and Paralympic Committee, told AFP.

"The message is clear: a message of efficiency, rather than a message of humility." Officials say that in some cases, 30 percent will be cut from current costs, but Andrada said "generally it's about 10 percent as an overall figure."

These cost savings can range from simply eradicating printers and printed material to downsizing big ticket items that threaten to turn into money pits.

An option of adding a second floor and other infrastructure to the Maracana football stadium for an extravagant opening show has already been discarded, an official said.