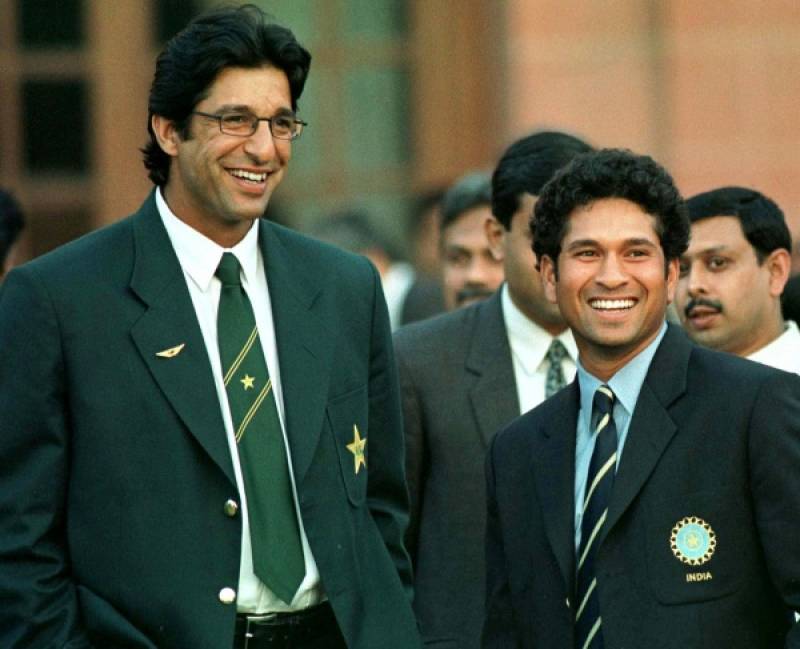 The other games of the tour will be played at the Houston Astos' Minute Maid Park on Nov. 11 and Dodger Stadium on Nov. 14.

Tendulkar predicted the Twenty20 format matches, which generally take no more than three hours to play, will appeal to US sports fans.

"Americans are so passionate about sports, and there's a huge potential for cricket to take off," he said in a statement. "We're also planning some other events and festivities in each city so we can reach as many fans as possible."

Warne said the tour has signed "all the top players you'd ever want to see."

"I'm excited for cricket fans in the United States to be able to see these amazing players for the first time."

The Cricket Australia website reported Wednesday that a portion of the earnings from the three matches will go to the world governing body, the International Cricket Council, to help grow the sport in the US.