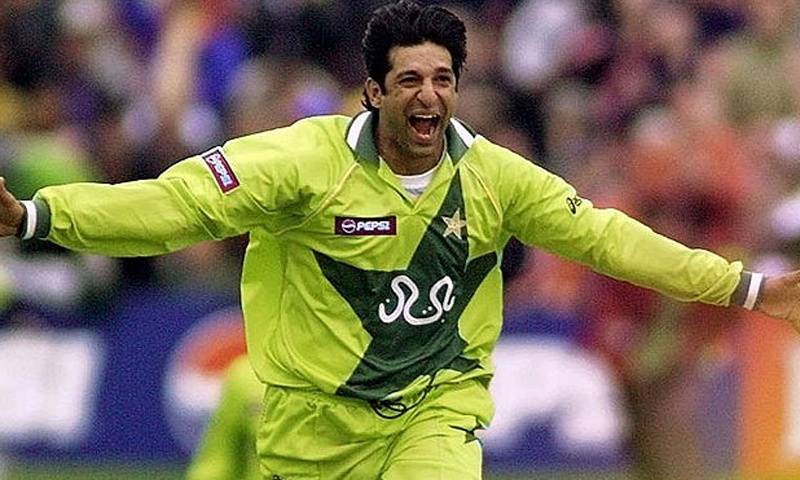 ISLAMABAD - Former Pakistan skipper Wasim Akram said, “it is very unfortunate that young cricketers from Pakistan and India are unable to play against each other.”

The Swing ka Sultan, when asked about a Pakistan India series, stated: “I don’t think ICC has the power to pursue BCCI, but again I have always said people to people contact is necessary. Politics and sport should be separate.”

The BCCI, in 2014, agreed to play six bilateral series with Pakistan from 2015 to 2023, four of which were to be hosted by the Pakistan Cricket Board. However, the BCCI has refused to play any of the agreed series yet, neither in Pakistan nor at any neutral venue as Sri Lanka and the United Arab Emirates.-Online