Pakistan’s electrical vehicles to be in market soon: Amin Aslam 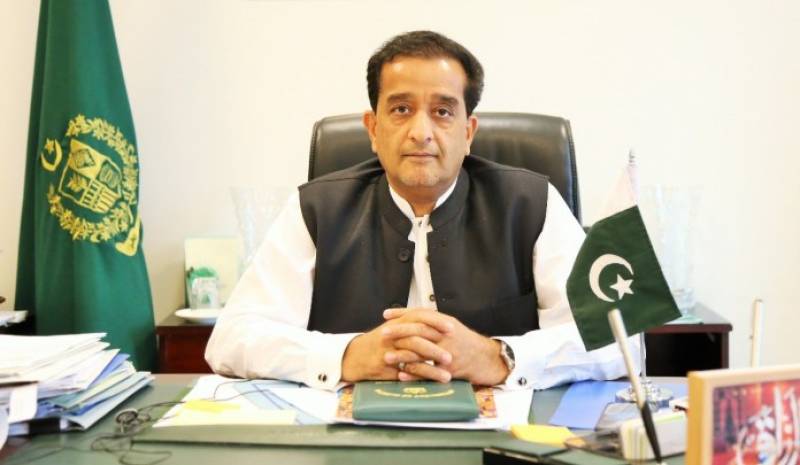 ISLAMABAD - Pakistani Federal Minister and Adviser to Prime Minister for Climate Change Malik Amin Aslam announced on Tuesday that cheap and environment-friendly electric vehicles manufactured by Pakistan would be in the market soon as the policy has been approved by the cabinet.

Talking to a private news channel, he said different incentive packages would be issued within a month, more electrical vehicles for common use would be introduced after the launch of environment-friendly cars, he added.

“Our purpose is to motivate people to use an electric vehicle to improve the quality of the air our children breathe in, moreover the electrical vehicles would be economical as well,” he replied to a question.

The trend of using electric cars should be promoted in the masses as the injurious gases emission would be lessened up to maximum level and the country’s import bill for oil would be decreased as well, he said

The surplus energy would use to charge the electric vehicles, moreover, the new policy was ready for manufacturing batteries and other articles as the government had plans for the country to compete with international future market, he mentioned.

The electrical vehicle could carry at least 4 passengers and did not get stuck in the rain as it's all components were waterproof and it had chargeable battery instead of the engine, an engineer Shahid Ahmed remarked.