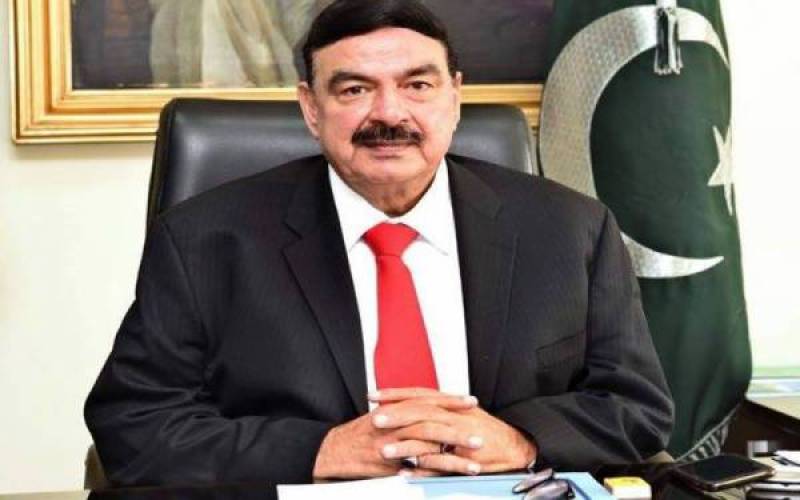 Talking to a private news channel, the chief of the Awami Muslim League (AML) further said that the PML-N in return has demanded changes to NAB laws and quashing of cases against Sharif family.

The railways minister said, “I am saying it with responsibility that the opposition has had a meeting with Asad Umar and negotiations regarding the amendment are underway".

Talking about former special assistant to PM on information Firdous Ashiq Awan, he said that she would be adjusted at some other place if she shows tolerance.