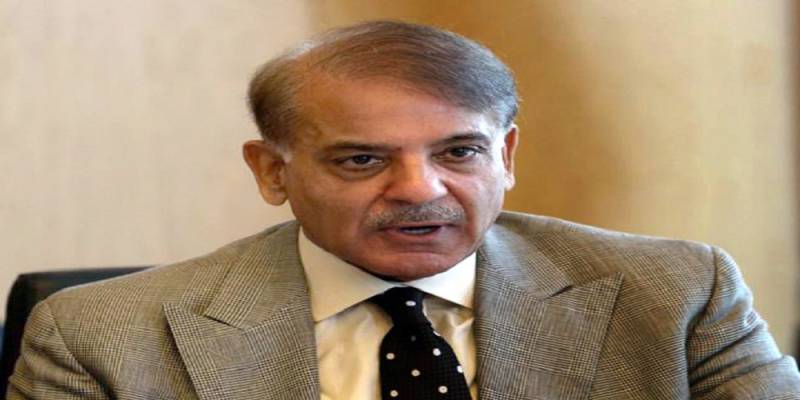 The leader of the opposition has been asked to appear before the investigation team on May 4 along with record of properties he received as inheritance.

Earlier, Sharif was summoned twice but he did not appear citing health issues and ongoing coronavirus pandemic.