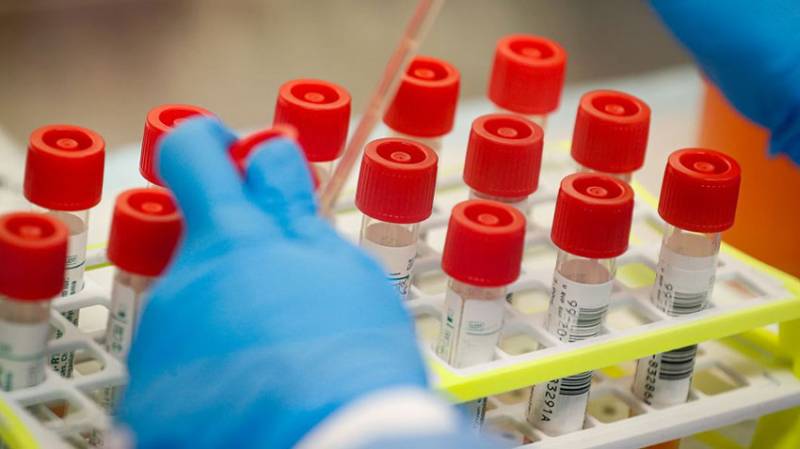 LAHORE – The Punjab government has announced to carry out 6,000 tests of Coronavirus on daily basis across the province from today (Sunday).

While talking to media in Lahore, Punjab Chief Minister Usman Buzdar made the announcement and said that the first phase of smart testing will begin in six regions including Lahore, Rawalpindi, Multan, Gujrat, Faisalbad and Gujranwala.

He said that personal protective gear and other different devices related to Coronavirus pandemic are widely available in Punjab.

He said that tests of media workers, police personnel, administrative officers, health workers, TB and HIV patients, pregnant women under treatment in hospitals and inmates will be conducted.

The Chief Minister said we have completed procedure to open further low-risk industry. Markets will be opened once, permission is granted by the federal government.

He said the government has disbursed 34 billion rupees among 2.8 million needy families and remaining 2.5 families will benefit in the next phase under PM Ehsas Cash Emergency Program.

Under Ramadan package, 3,000 rupees per family will disbursed soon among one million families, he added.