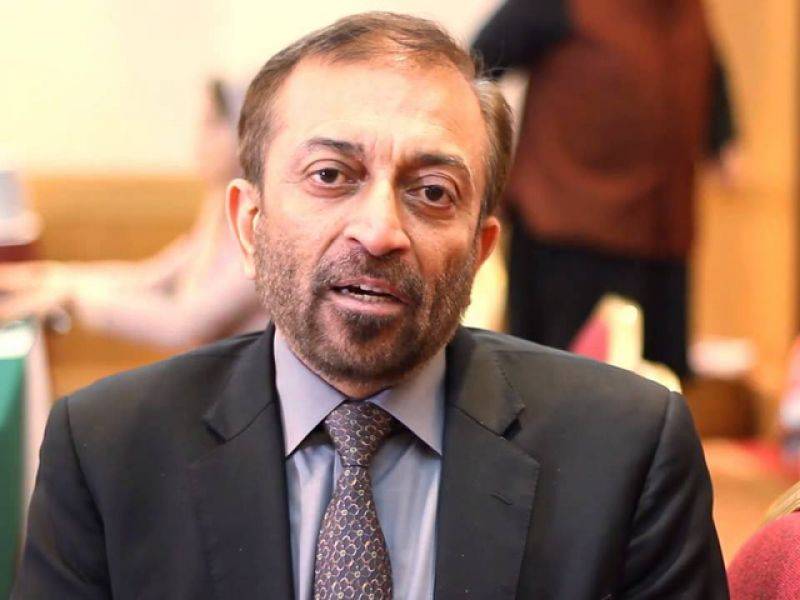 The court, during the hearing, also indicted, Sattar, Karachi Mayor Waseem Akhtar, Khalid Maqbool Siddiqui, Haider Abbas Rizvi and other MQM leaders were indicted for violating Loudspeaker Act in a separate case registered in 2015. All accused have pleaded no guilty to the charges.

In 1987, police registered a case against MQM leaders when they violated the Act during a gathering organised by Mohammad Shahid in PIB Colony. MQM head Altaf Hussain, Farooq Sattar and other were present in the event.

"Altaf Hussain slammed an Urdu newspaper and urged the people to boycott the publication over the loudspeaker," stated the FIR, adding that armed guards were also present in the meeting.

In this 31-year-old case, Sattar had been granted interim bail in June 2018 by a district court.

Another case pertaining to the violation of the Loudspeaker Act and harassing commuters was registered in 2015 when MQM leaders took to streets against the arrest of its workers and raids at party offices. Nasreen Jalil, Sattar, Rizvi, Faisal Sabzwar and other were made accused.