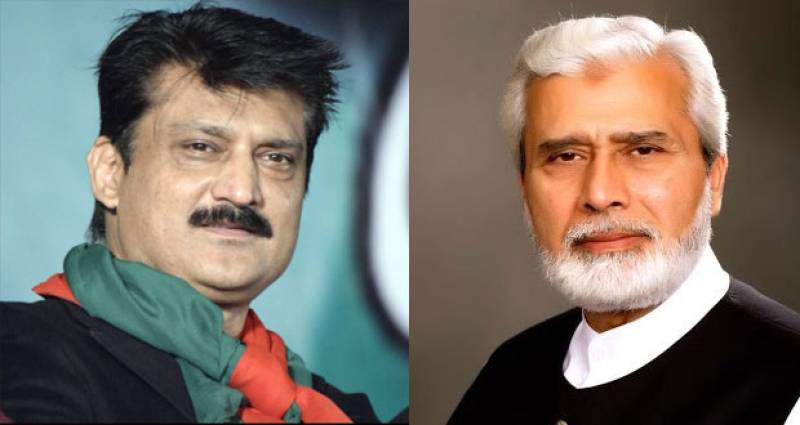 LAHORE - The election on a vacant Senate seat from Punjab is being held today for which the polling started at 9:00am and will continue till 4:00pm in the provincial assembly.

As many as 354 members of Punjab Assembly will exercise their right to vote for voting either Pakistan Tehreek-e-Insaf (PTI) candidate Shahzad Waseem and Khawaja Hassan of Pakistan Muslim League-Nawaz (PML-N) to Senate.

The seat was vacated by PTI s Chaudhry Muhammad Sarwar on assuming charge of the Governor Punjab.

A nail-biting contest is expected between the ruling and opposition alliance as the difference of seats between the two groups is 20.

The PML-N has a total strength of 160 members in the assembly, Pakistan Tehreek-e-Insaf 187, while Pakistan People’s Party has seven seats. If PPP goes with PML-N, the opposition will officially have 167 votes in the Punjab Assembly.

PML-N's Khwaja Ahmed Hassan had been an active politician with tons of experience in governance. He had served as the mayor of the Lahore and also worked closely with the chief minister as his key advisor in the past government.

On the other hand, PTI candidate, Shahzad Waseem, is a novice, who represents the party as one of its founding members. He served as a minister in the cabinet of former president Pervez Musharraf.