Anusha asks Turkish Company to participate in next 3G/4G bidding 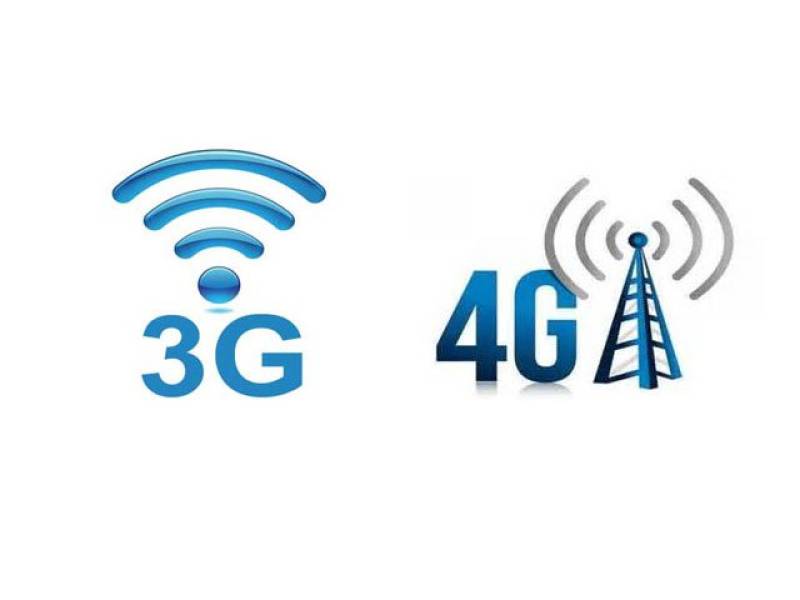 ISLAMABAD (APP) - Minister for Information Technology and Telecom, Mrs. Anusha Rahman on Thursday said in view of tremendous response of 3G/4G, the government intends to hold next round of spectrum auction in near future.

Pakistan has witnessed a phenomenon increase in numbers of such subscribers and market forces have already expressed their appetite for more spectrum, she said while this talking to Turkish Ambassador, Babur Girgin who called on her here.

The meeting discussed various issues of mutual interest. Secretary IT, Azmat Ali Ranjha was also present in the meeting.

Anusha Rahman said it is our ardent desire that Turk-Cellular companies should also participate in next bidding. Moreover, "We have a special lot of 850 MHz spectrum which we have kept for new entrant, therefore, it would be a golden opportunity for new entrants," she added.

The Minister said present government attaches utmost importance to its cordial ties with Turkey and is determined to take these relations to even higher level by expanding mutual cooperation in all fields including IT & Telecom.

She also apprised the Ambassador regarding on-going key projects which are being carried out by the Ministry and its attached departments.

The Turkish Ambassador appreciated efforts of Pakistan's government and assured cooperation on enhancing bilateral engagement in IT and Telecom sector.