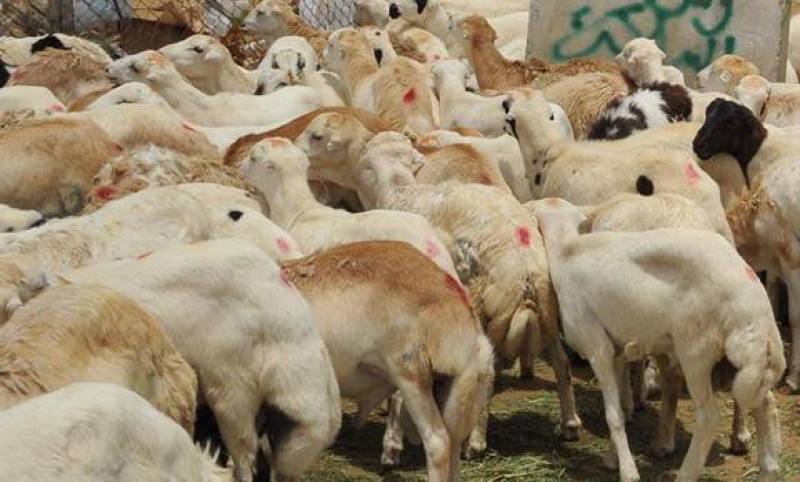 RIYADH (APP) - Over two million animals would be available for slaughter this Hajj season in Saudi Arabia.

According to the Jeddah Chamber of Commerce and Industry (JCCI) chairman, Suleiman Al-Jabri, more than 1 million sheep, goats and cows would be provided to markets in Makkah and the Islamic Development Bank for its projects.

There would also be a million animals available for citizens and residents, he said.

He said the Saudi authorities have over the past two months received more than 50 trucks with live cattle from neighbouring countries including Sudan and Somalia.

The shipments include sheep and cattle for local markets, which would help keep prices low, he said.