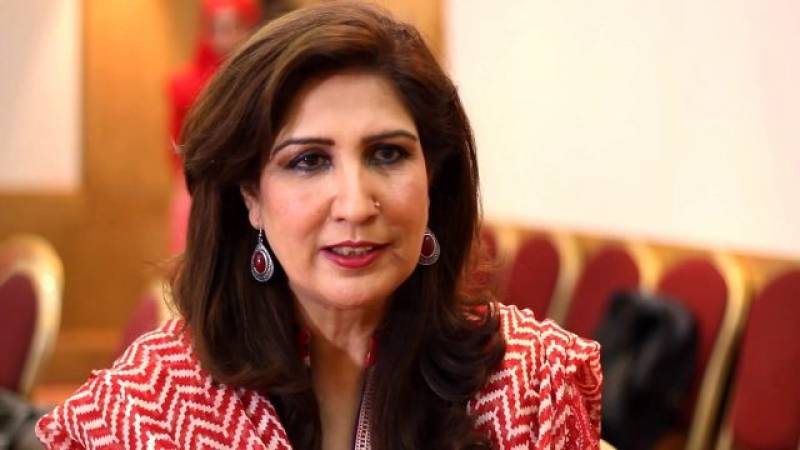 KARACHI - Pakistan Peoples Party leader, Syeda Shehla Raza faced social media flak after one of her bigoted tweets caught the attention of users, in which the politician had flayed Prime Minister Imran Khan over his choice of members for the Economic Advisory Council.

The former Deputy Speaker of the Sindh Assembly tweeted that she was aware of the 'lies' made by the sitting PTI regime regarding 5 million homes and South Punjab province, however, expressed surprise at what she referred to as hypocrisy over the selection of a minority member for the revamped Economic Advisory Council.

The Sindh Assembly lawmaker went a mile more that the minority member in question was the grandson of a leader for a minority group, in a flagrant contradiction with the truth.

The tweet, which now stands deleted, decried the selection of a member from the minority community in the revamped 11-member Economic Advisory Council for which a notification was issued on Saturday.

Initially, the PPP leader seem to stand his ground, however, owing to the liberal leaning of the party she pledges allegiance to, Raza deleted the tweet and pinned the blame on her social media team.

Shehla Raza later tweeted that one of the members of the social media team had issued such a statement on her social media handle which is 'ambiguous creating negativity.'

During Election social media team was formed a member in light of words tweeted a statement ,which is ambiguous creating negativity. I condemned & fired all .next I will run myself .I saw it now, busy in cabinet meeting.Accept my apologies

She claimed that the team has now been fired, begging apologies from the users.

Prime Minister Imran Khan had on Saturday reconstituted the high profile Economic Advisory Council with members having vast experience under their belts.

The council also comprises a highly qualified minority member, a step which was widely hailed on the social media platforms, however, Raza seemed to have disagreed with the selection, prompting her to first tweet her resentment and later retracting her words, out of apparent pressure from the party higher-ups.