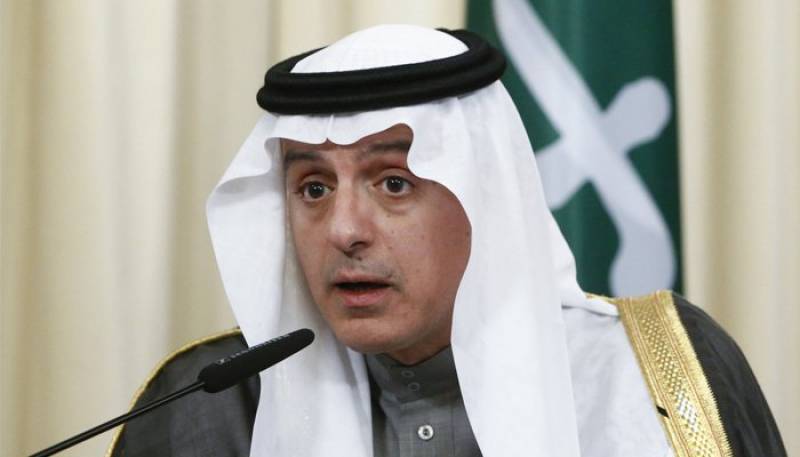 According to a statement issued by the Saudi embassy in Islamabad, the visiting minister will stay in the capital for one day and hold meetings with Prime Minister Imran Khan, Foreign Minister Shah Mehmood Qureshi, and Army chief General Qamar Javed Bajwa.

Matters relating to bilateral relations between the two countries and the current situation in the region will also be discussed with Pakistani leadership, the statement added.

The latest phone call was the third between the prime minister and the Saudi crown prince in three weeks.