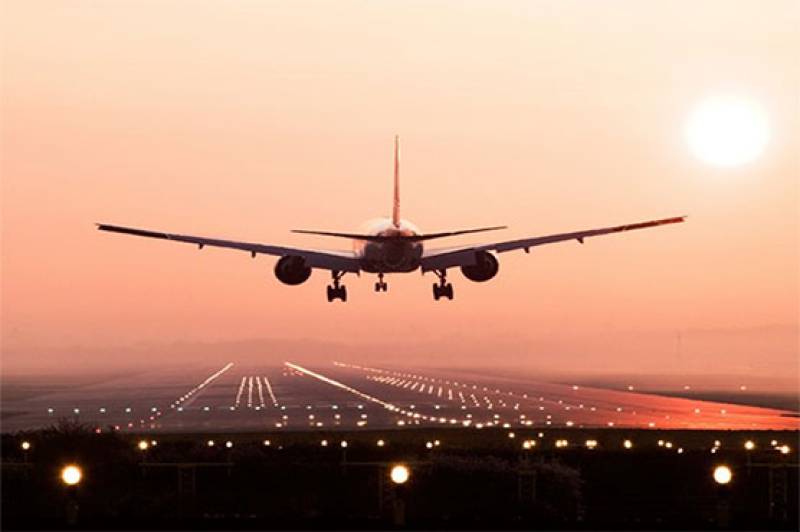 The proposed joint venture will see the establishment of a low-cost passenger airline serving domestic and international routes from Pakistan.

“Fly Jinnah” will serve the strategic vision of Pakistan’s travel and tourism sector and contribute to the country’s economic growth and job creation, while providing Pakistanis with reliable and value for money air travel, the Air Arabia said in a press release.

Iqbal Ali Lakhani, Chairman of Lakson Group, said: “We are excited to partner with Air Arabia in launching Pakistan’s new low-cost carrier. ‘Fly Jinnah’ will serve Pakistan’s travel and tourism sector and will play a constructive role in contributing to the nation’s economic growth.”

Sheikh Abdullah Bin Mohammed Al Thani, Chairman of Air Arabia, said: “We are delighted at Air Arabia Group to partner with Lakson Group on this joint venture to launch Pakistan’s new low-cost carrier. We are confident that ‘Fly Jinnah’ will add value to the air transport sector of Pakistan and directly contribute to the local economy through job creation and the development of travel and tourism sector”.

Fly Jinnah will initially be based in Karachi serving a range of domestic routes across Pakistan and then will expand its route network internationally.

The new carrier will follow the low-cost business model and provide its customer base with a reliable operation and value-driven product.

Work on securing the Air Operating Certificate (AOC) - which allows the airline to start operating - will commence shortly. The launch date, fleet, and destination network will be announced later.

According to IATA, the air transport industry, including airlines and its supply chain along with the tourism spend are estimated to support US$3.3 billion of GDP in Pakistan. In total, 1 percent of the country’s GDP is supported by inputs to the air transport sector and foreign tourists arriving by air.