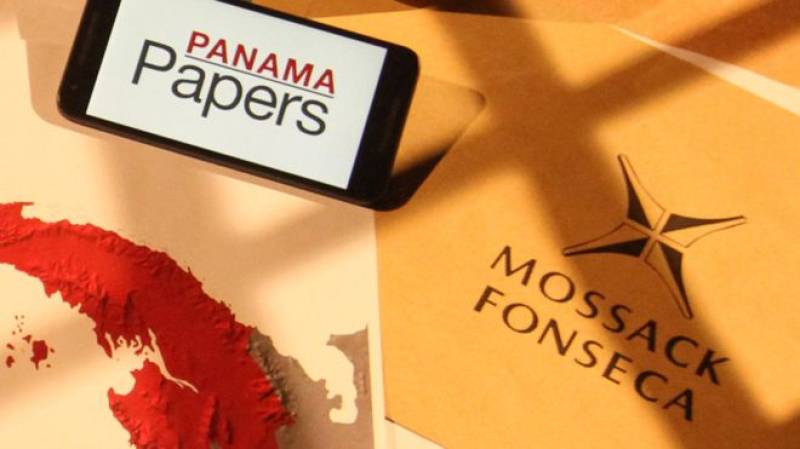 LAHORE (Staff Report) - The whole world was apparently left in shock after a huge leak of documents owned by law firm  Mossack Fonseca (MF) -which manages offshore companies of leading businessmen and politician to evade taxes, surprisingly the leaked data doesn't name any American corporation or shell company owned by any United States based politician.

The report based on leaked documents covers nearly 40 years of financial activity and has been released by the International Consortium of Investigative Journalists, which comprises of journalists from over 100 news organisations and most of them are, interestingly, powerful Western firms.

As a result the main focus of the published leaks remains on Russia, China, North Korea, Arab countries and other third world nations such as Zimbabwe, Iraq, Pakistan and India.

The excerpts of Panama Papers report itself says "major banks are big drivers behind the creation of hard-to-trace companies in the British Virgin Islands, Panama and other offshore havens and files list nearly 15,600 paper companies that banks set up for clients who want keep their finances under wraps, including thousands created by international giants UBS and HSBC," but still not even a single name of US based mega firm or politician could get a place in the long list.

The indigestible fact has also been noticed by leading global observers such Mr Craig Murray, the British broadcaster who also served as British Ambassador to Uzbekistan, who noted that "there is no mention at all of use of Mossack Fonseca by massive western corporations or western billionaires – the main customers. And the Guardian is quick to reassure that much of the leaked material will remain private."

He also pointed a finger towards the sponsors of 100 news organisations -which managed the Panama Papers leak- saying that all of them are US based companies and saviours of Western interests.

WikiLeaks didn't lead the #PanamaPapers so most docs will not be released and you won't get a searchable database https://t.co/cbeH7o2mHa

To make matters worse, the leaked documents will probably never be made public, according to Wikileaks.

Wikileaks, another global player that publishes confidential papers of United States' affairs in world, also shared a map to show the countries affected by Panama Papers. The map is shows a glaring lack of data from the United States.

Who's going to be the first American politician to be felled by the #PanamaPapers?

#panamapapers no word about American politicians. I guess that means they r honest. Lol! Sorry. I couldn't stop myself from laughing

I want the American list before the DNC #panamapapers

Naturally, no American is names or implicated in the #panamapapers. Besides, the U.S. is currently the top tax haven https://t.co/f36jKMqJN4

What I learned from #PanamaPapers: not 1 prominent American is involved in shady shell company dealings. Who knew? pic.twitter.com/oJooi2dYAz

I hate the global political elite so very much. Also don't think for a second American politicians aren't doing this as well. #panamapapers

Not a Single American named in #PanamaPapers - but the Head of the only State who jailed the Bankers after subprime scandal.

Will be interesting to see which American names show up in the #panamapapers and whether Donald Trump is one of them...