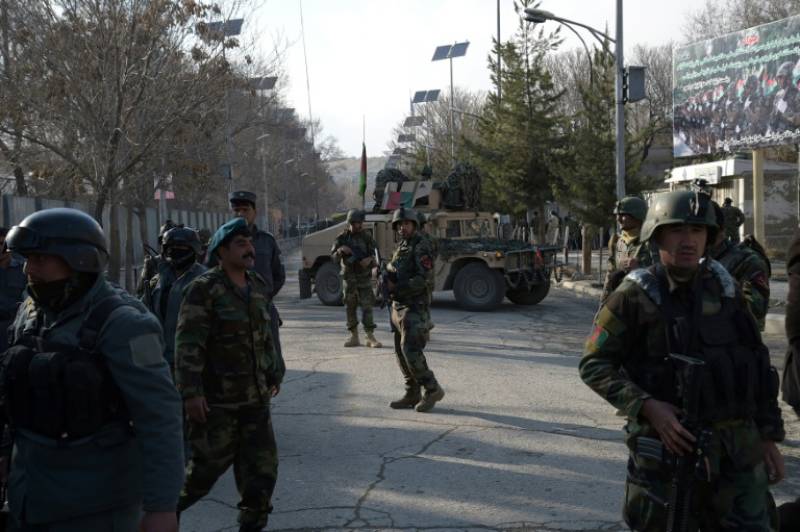 KABUL - Afghanistan on Tuesday removed 12 army officers including two generals for their failure to prevent a militants attack on the country's largest military hospital that killed dozens of people, reported i24news.tv

On March 8, gunmen dressed as doctors attacked Sardar Daud Khan hospital in Kabul, with multiple surviving staff telling international news agency that insiders including two interns were also among the attackers. While the defence ministry refuse the claim regarding involvement of insiders.

The military intelligence head and the official in charge of medical support were among those who have been sacked and will face prosecution, the defense ministry said.

The Islamic State group had claimed the responsibility of the attack via its propaganda agency Amaq -- hours after the Taliban denied responsibility.