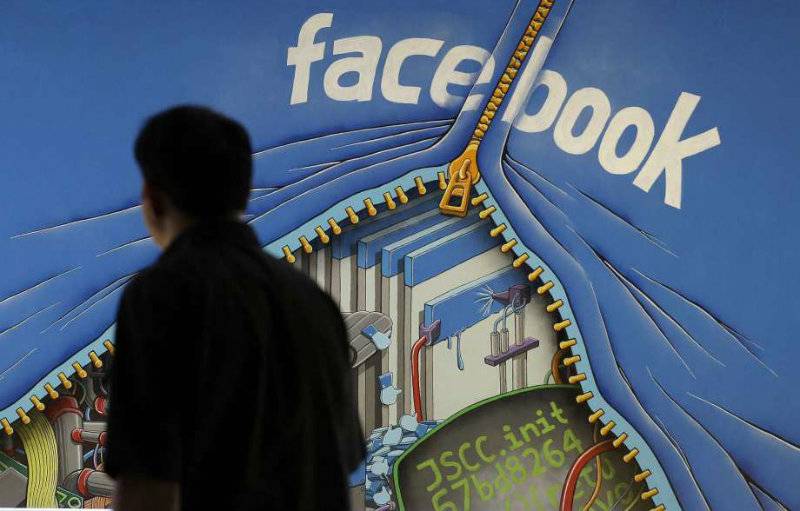 MENLO PARK, Calif. - Facebook has launched a $14m collaborative project to improve the public’s news literacy, following strong criticism about the social network’s role in the spread of misinformation online.

The move comes as the US social media giant company has reiterated its commitment to help fund a separate effort aimed at rebuilding trust in news.

The News Integrity Initiative is spearheaded by Craigslist founder and journalism advocate Craig Newmark, according to Financial Times.

Grants from the research pot will be administered by The CUNY Graduate School of Journalism in New York, as well as academic institutions such as the London School of Economics in the UK, Sciences Po in France and others in the Netherlands, Germany and Denmark.

Along with Facebook and Craig Newmark Philanthropic Fund, the initiative is funded by a range of non-profit groups including Ford Foundation, John S. and James L. Knight Foundation, Tow Foundation, and Mozilla, among others.

“I fancy myself a bridge builder between publishers and platforms like Facebook and Google, it’s very important that we work together. We can’t continue to be at war with each other,” said Jeff Jarvis, journalism professor at CUNY, who will oversee the project.

“The bottom line is to find ways to improve the public conversation and figure out why things spread the way they do, and what conversations people are having.”

The goal, according to Facebook, is to help the public make informed judgments about the news they read and share online. The fund will spur applied research and projects, and convene meetings with industry experts.

The project is Facebook’s latest foray into the world of media literacy, following the Facebook Journalism Project, which was launched in January and is aimed

The venture will help news publishers reach new subscribers, including a partnership with German publisher Bild, as well as the Washington Post, Fox News, El País and the Hindustan Times, among others, to develop ways to show more news to their readers.

In Europe, the social media group teamed up with Google, BuzzFeed and others to fight against fake news in France ahead of the presidential election in April, as part of Crosscheck, an industry coalition that helps the public gauge the truthfulness of online media.

In the past, Facebook co-founder and CEO Mark Zuckerberg has tried to avoid describing the social network as a media entity, and he initially scoffed at the idea that "fake news" was a problem, or that Facebook needed to do anything about it.

In a statement in February, however, Zuckerberg acknowledged for the first time that Facebook does play a significant role in how people get their news, saying: "We know there is misinformation and even outright hoax content on Facebook, and we take this very seriously."

Facebook isn't the only technology giant that has committed funds to try and fix the problem of trust in media. Google, which has also been criticised by media companies for not doing enough to help the industry after disrupting its business model, has its own Trust Project, which was announced in 2014.