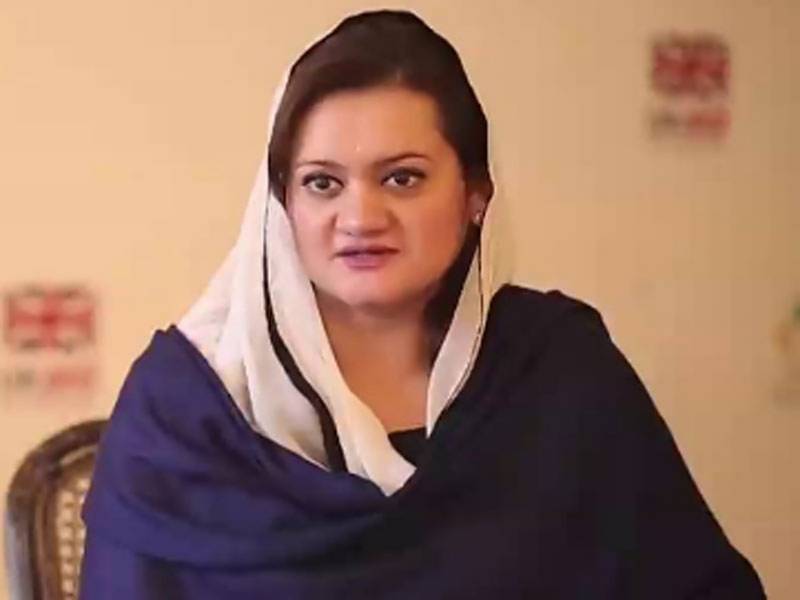 She said, if the rigging claims were true, then why they were not presented in front of the judicial commission probing rigging in the 2013 election.

The PTI has also distanced itself from Naeemul Haque’s comments. Clarifying his stance regarding his comments, Naeemul Haque said on Tuesday that his comments were his personal opinion and did not reflect the stance of his party.

Naeemul Haque’s statement came hours after he alleged that the former army chief had engineered the 2013 general elections with the support of Saudia Arabia and the United States in favour of Prime Minister Nawaz Sharif and his Pakistan Muslim – Nawaz (PML-N).

In Geo News’ programme, Naeem ul Haq said PTI Chairman Imran Khan asked him to clarify that this was his personal opinion and does not reflect the party’s point of view on the matter.

The PTI information secretary also tweeted that his comments were made in a personal capacity and did not reflect the party’s position.

My comments on Geo last night about General Kayani were my own and do not reflect party stance in any way.

I have not accused Gen Kayani of anything but asked him for clarification of insinuations levelled against him in a national newspaper.