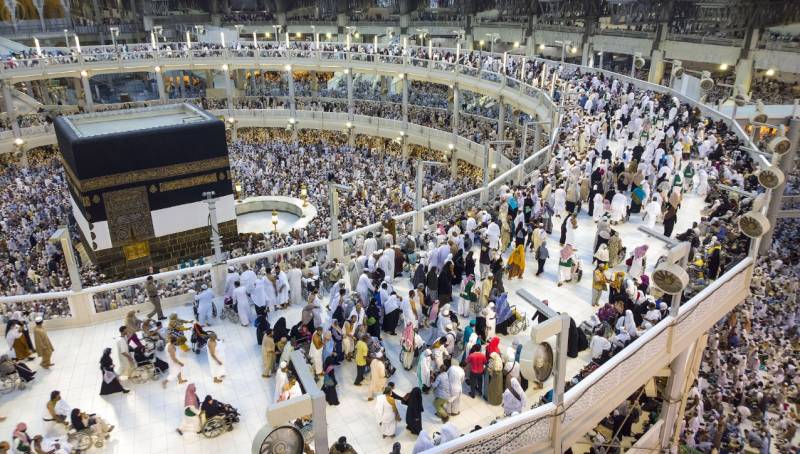 ISLAMABAD - Saudi Arabia's Haj and Umrah Ministry has extended Umrah season by one month giving more opportunities to Muslims for performing the ritual.

According to Gulf news, under the extension, Umrah season would end on Shawwal 15 (July 10) instead of Ramadan 15 (June 10), the ministry said.

Muslim pilgrims often perform Umrah during Ramadan because the month is associated with pious and charitable activities, he added.

Umrah and Haj seasons are regulated by authorities to ensure that the holy sites and hotels in Makkah and Madinah are able to accommodate the millions of visitors.

The figure was seven per cent higher than in 2015 when slightly less than six million visas were issued.

The overall figures do not include nationals from the Gulf Cooperation Council (GCC) countries, who do not require visas to enter Saudi Arabia.

The GCC, established in 1981, is made up of Bahrain, Kuwait, Oman, Qatar, Saudi Arabia and the United Arab Emirates. – APP