US envoy hints at Trump's participation for detente between Pakistan, India 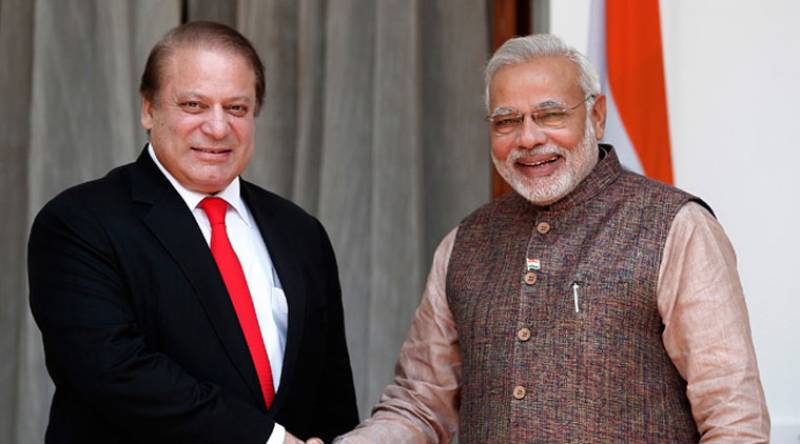 WASHINGTON - US Ambassador to the UN Nikki Haley has hinted at the possibility of US president Donald Trump to intervene and de-escalate tension between India and Pakistan.

'The Trump administration will try and find its place to be a part of efforts to de-escalate tensions between India and Pakistan' Haley said while suggesting that President Donald Trump may also participate in the process.

“It’s absolutely right that this administration is concerned about the relationship between India and Pakistan and very much wants to see how we de-escalate any sort of conflict going forward,” she said  at a press conference.

Ambassador Haley, who is of Indian ancestry, was asked whether the US would make any effort to get India and Pakistan to engage in peace talks.

'I would expect that the (Trump) administration is going to be in talks and try and find its place to be a part of that (process),' she told reporters.

'We don’t think we should wait till something happens. We very much think that we should be proactive in the way that we are seeing tensions rise and conflicts start to bubble up, and so we want to see if we can be a part of that,' the US envoy added.

She also gave a clue that Donald Trump can himself take part in the process for detente between the nuclear-armed neighbors.

“I think that will be something that you will see members of the (US) National Security Council participate in, but also wouldn’t be surprised if the president participates in that as well.”

Haley became the first member of the Trump administration to comment on the long-standing anxiety between the South Asian neighbors surfacing after Indian Prime Minister Narendra Modi’s government refused to resume dialogue with Pakistan for settling outstanding problems.

It may be mentioned here that in December last year, Mike Pence, the then vice-president-elect expressed that President-Elect Donald Trump could use his “extraordinary deal-making skills” to reduce tensions around the world and resolve problems such as the decades-old Kashmir dispute between India and Pakistan.