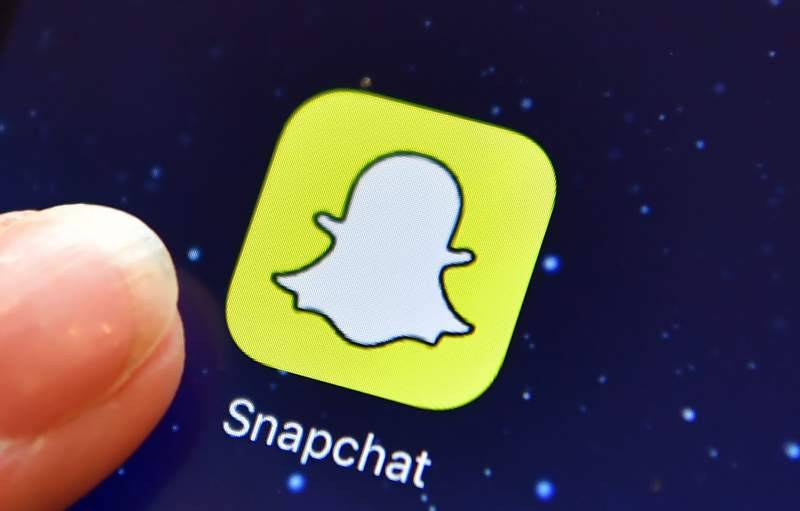 The new group video call feature will allow Snapchat users to conduct a video chat with up to 16 friends simultaneously and up to 32 people can join a group voice chat.

Snapchat initially introduced one-on-one voice and video calling back in 2016. 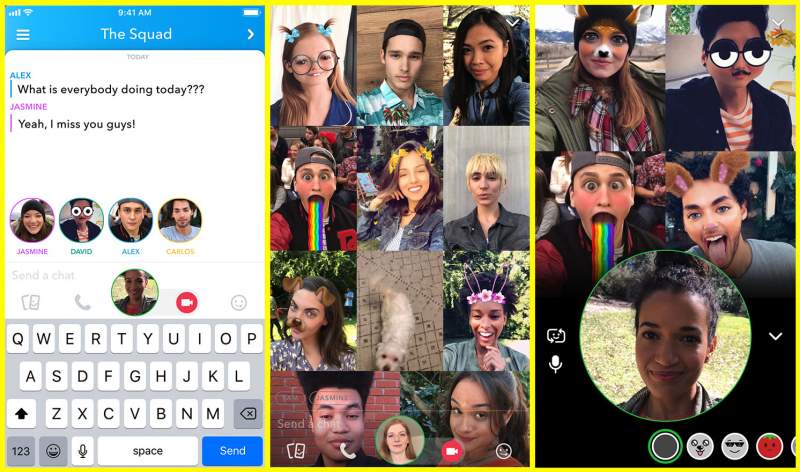 To use the video group chat feature, enter an existing group chat you already have, or start a new group. Tap the video icon to start a live group video chat or tap on the phone icon for a voice call. The members of the group will be notified that they’ve been invited to a call.

The company has also introduced ‘Mention’ feature which allows users to tag their Snapchat friends in their story and that person will receive a notification that they were mentioned.

The Snapchat user composing a Story only need to write the other member's Snapchat handle, and suggestions will appear on the screen. 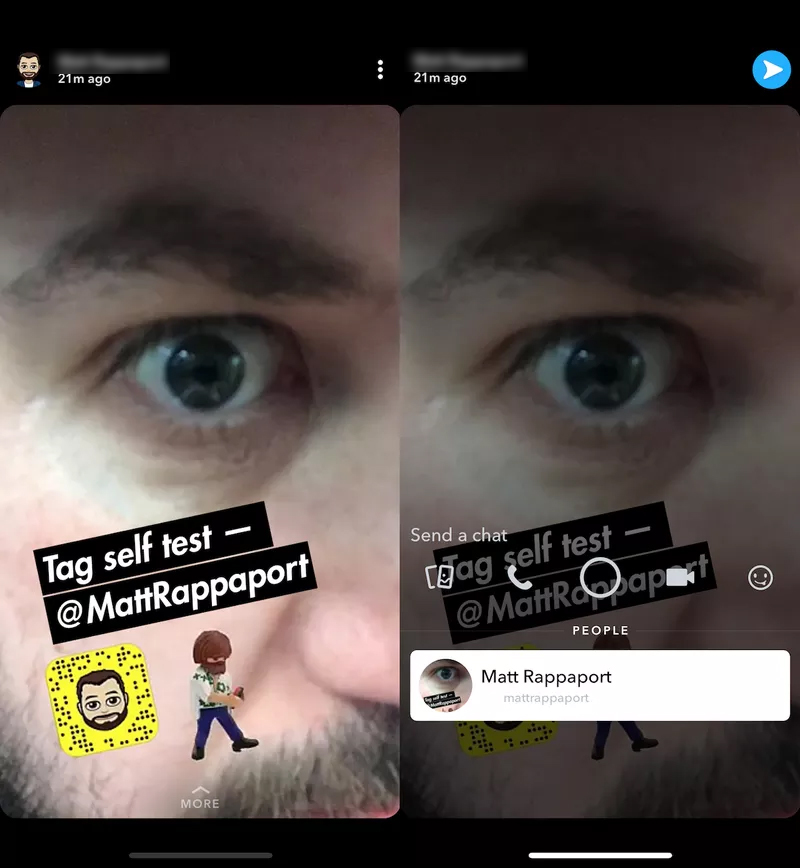 To tag a friend, just start typing in “@,” spell out the username of the person, then tap on the name you want to be tagged. People who see the tagged snap will be able to swipe up and add the person as a friend or watch any public stories they’ve posted.

The new features will be available to Snapchat members as soon as this week, although it could take a few weeks for the global rollout to be complete.